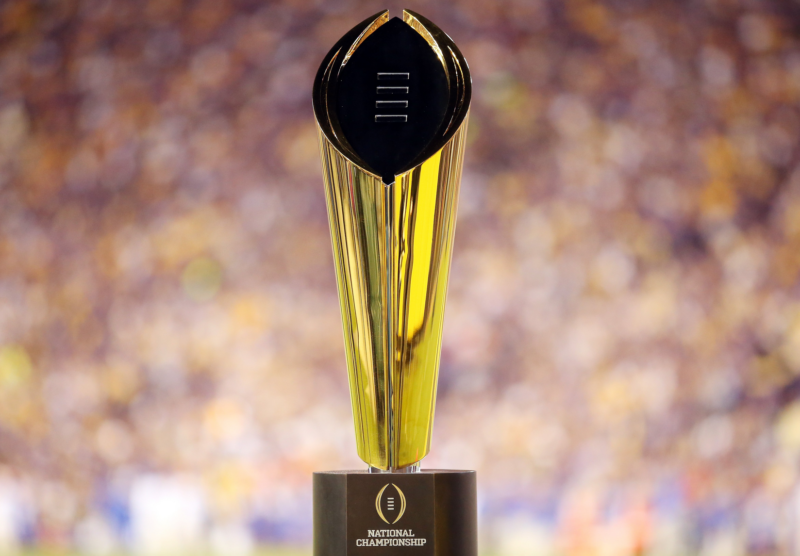 It’s not a complicated reason at all to understand why the playoffs do not have to be expanded. Let this be the truth that ends this debate.

The Truth for NOT Expanding the Playoffs in College Football

The reason for a championship playoff is not to determine the best 4, 6, 8 or 12 teams. It is simply to come up with a champion.

It has done that every year since the playoffs were put in action.

There has been no reason to deny that if there had been more teams in playoffs that a different champion would have walked off with the title.

The one that that ended up the winner was CLEARLY the best team in college football and no amount of other teams that would have contended for that title would have changed that.

In fact, in just having four teams we’ve had some teams that were blown out and proved not to be worthy of ever earning the title. So how would having more teams in the mix to be possibly embarrassed change that?

I understand every conference wants a chance a representation, but there’s a way to do that now, just schedule good opponents and win. Don’t bellyache if you can’t do that. It’s all just to name a champion and champions take care of business when it counts.

In every year of the College Football Playoffs, the best team won. Isn’t that what it was supposed to do? The two best teams played for all the all marbles in all the finals. Who cares who would have been 6th? So why complicate something that’s already working.