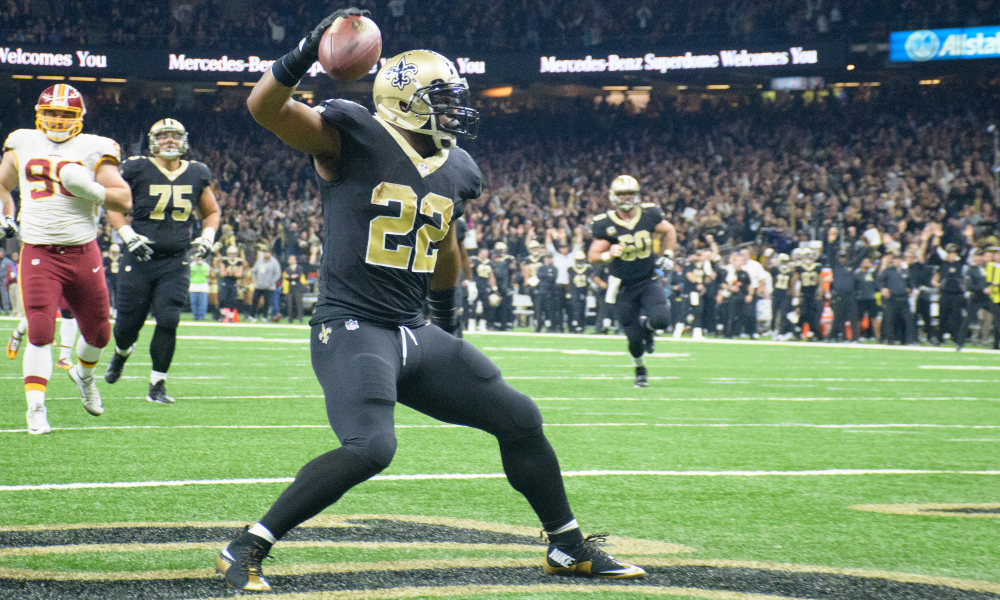 Mark Ingram got a good payday increase, but was he still a bargain for the Ravens? Ready why we think so and see if you agree.

The last contract former Alabama Heisman Trophy winning running back Mark Ingram Jr. had with New Orleans was a four year 16 million dollar contract. That comes out to four million dollars a year.

Despite being another year older and coming off a season where he served a suspension for performance enhancing drugs, the  Baltimore Ravens offered Ingram a three year 15 million dollar contract. That gives Ingram a raise of one million dollars a year, but Baltimore is still getting a bargain.

With top running backs pulling in over 14 million dollars a year, after the dust settles on off season free agent deals, Ingram is still expected to be about the 13th highest paid running back in the NFL.

Also this season, Ingram will pile up a lot more yardage than his last few years in New Orleans where he played in a platoon system. Without another experienced and strong running back in Baltimore, Ingram will be the full time running back and have a chance to show what he can do as the every down back. This may be new to Ingram because even at Alabama, he ran in a platoon system as well.

It’s a safe bet to think that Ingram will end the season with rushing yardage that will place him above the 13th place he’s being paid. If so, then Ingram truly will be a bargain.

He will be 32 years old when this current contract ends and his next contract would more than likely be his last. This contract will only add to a net worth estimated to be currently around 12 million dollars, so it would be safe to say that Ingram is set to retire when he chooses to do so.

Ingram didn’t want to leave New Orleans and was only 87 or so yards away from becoming the team’s all time rushing leader. Many think that at some point, Ingram will want to return to New Orleans and end his career there and become the all time leader.