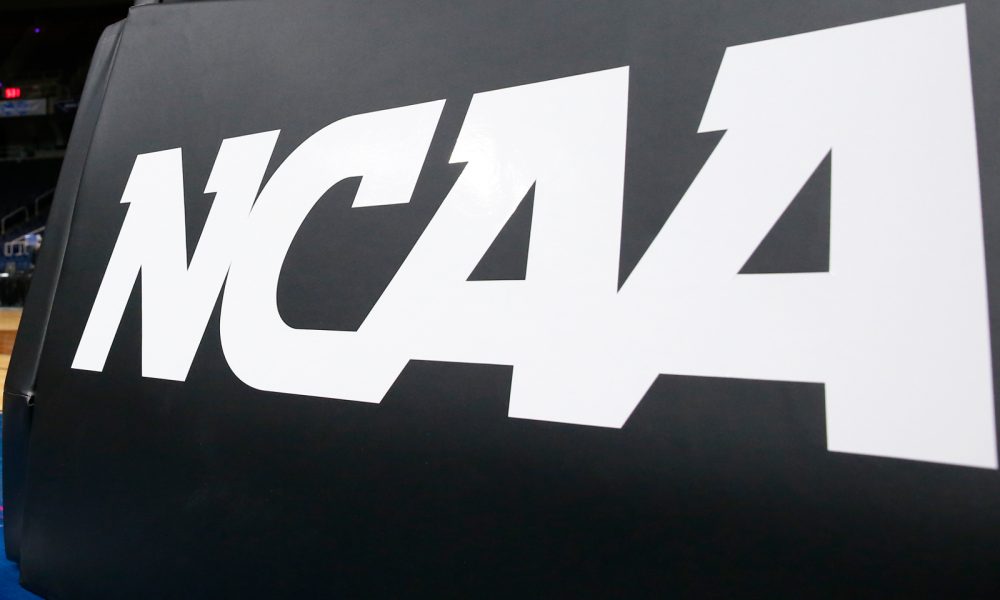 Could we be seeing the return of Electronic Arts (EA) putting out NCAA Football and Basketball games?

While the latest version of each came in 2014, it appears that the National Collegiate Athletics Association (NCAA) is looking to tun over a new leaf in terms of allowing student-athletes to benefit from their image and likeness.

According to an article from the NCAA’s site on Tuesday, the president and Board of Governors for the organization appointed a working group to examine issues highlighted in recently proposed federal and state legislation relates to student-athlete name, image and likeness.

Val Ackerman, commissioner of the Big East and a working group co-chair, said “we believe the time is right for these discussions and look forward to a thorough assessment of the many complexities involved in this area.”

RELATED: Quinnen Williams has new number, Jets to use in multiple spots on DL

“This group will bring together diverse opinions from the membership – from presidents and commissioners to student-athletes – that will examine the NCAA’s position on name, image and likeness benefits and potentially propose rule modifications tethered to education.”- Ackerman said.

Despite the group not considering any concepts that could be constructed as payment for participation in college sports at this time, at least a dialogue is being had on the matter.

Per a statement from Gene Smith, Ohio State’s senior vice president and athletics director and working group co-chair, he said the “formation of this group is an important step to confirming what we believe as an association, the group’s work will not result in paying students as employees.”

“That structure is contrary to the NCAA’s educational mission and will not be a part of this discussion,” Smith said.

Since the Edward O’Bannon v. NCAA case, which ended on Aug. 8, 2014, student-athletes could only be entitled to financial compensated for his or her likeness upon graduation.

Even with the idea of paying players would ruin college sports, due to student-athletes having full scholarships, not every scholarship is full and the funds don’t cover everything.

College athletics is rolling in millions of dollars, and the fact that the players see none of it is aggravating to say the least. A stipend should be considered — from starters to walk-ons – depending on how much each respective college or university wants to look in to.

In reflecting back on the popular EA Sports Game, ESPN College Football analyst and Ohio State alumnus, Kirk Herbstreit hopes his fellow Buckeye in Gene Smith can get it back.

So @OSU_AD if all goes well is there a chance we get our NCAA Football video game back?!? Just asking for a few 100k friends that have missed the game desperately for 5 years—including former and current players. Haha!! Be a hero! https://t.co/TE988flpax

Does Alabama football need Dabo Swinney in the future?
Alabama’s Nick Saban is nowhere near retirement, so quit asking
To Top
%d bloggers like this: