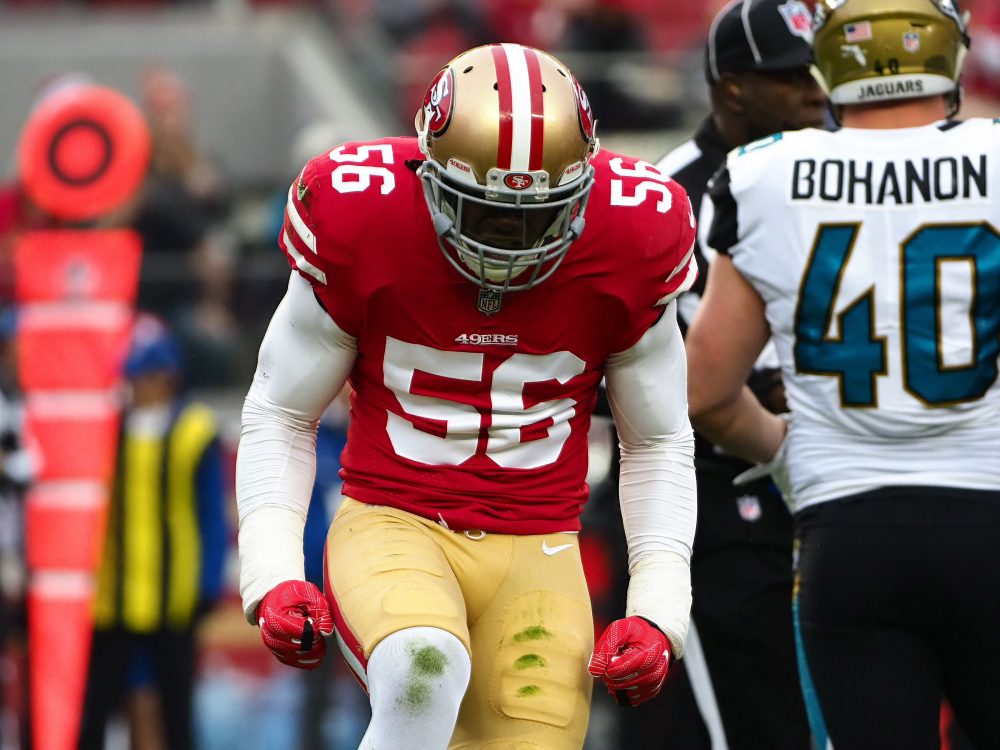 According to Ian Rapoport, Washington Redskins linebacker Reuben Foster who suffered a torn ACL during practice earlier this week has officially been placed on season-ending injured reserve. Foster who was picked up by Washington late last season, stepped on the foot of offensive linemen, Tyler Catalina when the injury occurred. Washington was hoping for a big season out of Foster as he was expected to fill a big hole in the middle of the team’s defense.

This news is surely a punch to the gut for Foster and the franchise after a week of high praise from teammates Landon Collins and Shaun Dion-Hamilton. It was also reported that head coach Jay Gruden was understandably frustrated by Foster’s bad fortune when he was injured on the third play of practice. He also spoke to the mentality of the team when dealing with an untimely injury which is something Washington has dealt with far too often over the past couple seasons.

“Yeah we move forward,” said Gruden. “I think we have a history of having to do that at all positions, really.”

Washington has also signed veteran linebacker Jon Bostic to try and fill the whole Foster has left but the team may also look for Hamilton to step up into a bigger role.