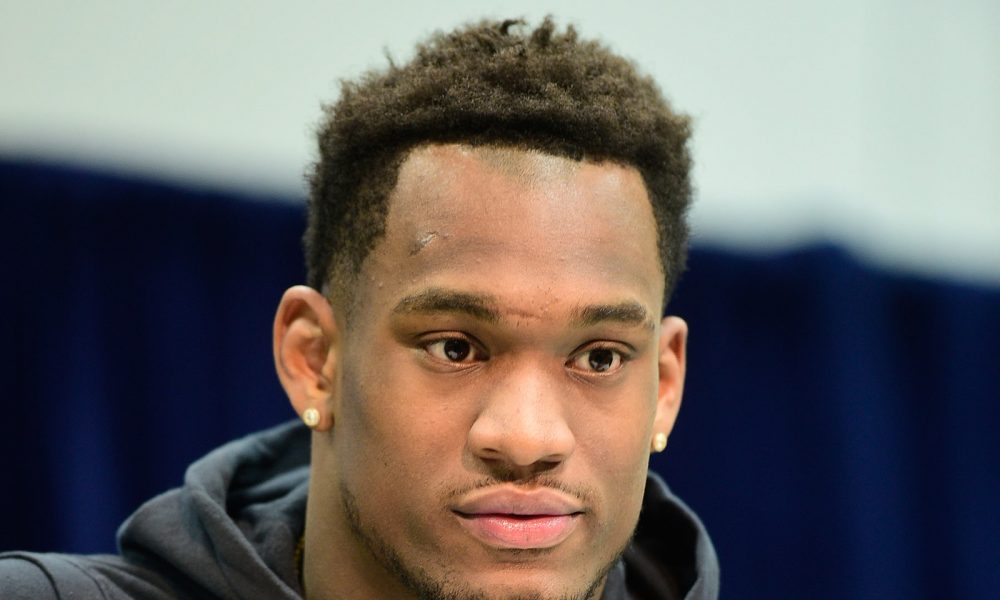 One can have success; however, there remains a sense of lack if the success did not meet the expectations of the individual.

Lyndell “Mack” Wilson had success at Alabama, but the linebacker didn’t reach the level he wanted.

A foot injury was part of the reason, a defensive coordinator – Tosh Lupoi — that didn’t gel particularly well with the team was another part, and the feeling of maybe ‘I have done enough’ was more than likely the end result.

Whatever the case might have been, the former five-star felt like it was time for him to pursue the professional ranks and he did.

After six career interceptions and a bunch of athletic plays with the Crimson Tide, the Montgomery (Ala.) native was selected in the fifth round of this year’s NFL Draft to the Cleveland Browns.

As pick No. 155 overall, Wilson was frustrated – seeing how he was projected a first-round selection with Devin White of LSU and Devin Bush of Michigan.

The frustrations of not winning the Butkus Award, not being an All-American, not getting a national championship in his last year, and not picked in the top-10 has fueled his performance for the Browns in training camp.

At 6-foot-1 and 233 pounds, Wilson has recorded a few pick-sixes and has made instinctive plays on the field that have captivated his teammates’ attention.

Per Nick Shook, a staff writer for the Browns, Sione Takitaki is one teammate in particular who has taken a liking to Wilson. An alumnus of Brigham Young University or BYU, Takitaki was selected in the third round of the draft.

Both linebackers have developed a strong friendship since the NFL Scouting Combine and via Shook, they study film after practice to sharpen their skills.

According to Andrew Gribble, senior staff writer for the Brown, defensive coordinator Steve Wilks loves the athleticism of Wilson.

“When you look at him out in space, he plays well, good change of direction,” Wilks said of Wilson. “When you look at the matchups throughout this league, a lot of times you do not really have safeties that can cover these big tight ends so you need a linebacker that can run. That is the mode that we have right now. He fits that mode right there being able to cover tight ends as well.”

Everyone from Freddie Kitchens to Odell Beckham Jr. has been impressed with Wilson, and he has the potential to possibly be the biggest steal of the draft.

As Cleveland’s offense begins to thrive, its defense has a chance to surprise a lot of people. Despite Pittsburgh and Baltimore being the main forces of the AFC North, the Browns are coming and this fall will be fun.

Browns HC Freddie Kitchens Has Zero Tolerance for Leaks to Media
Former UA Tight End Hale Hentges is a Pleasant Surprise for the Colts
To Top
%d bloggers like this: