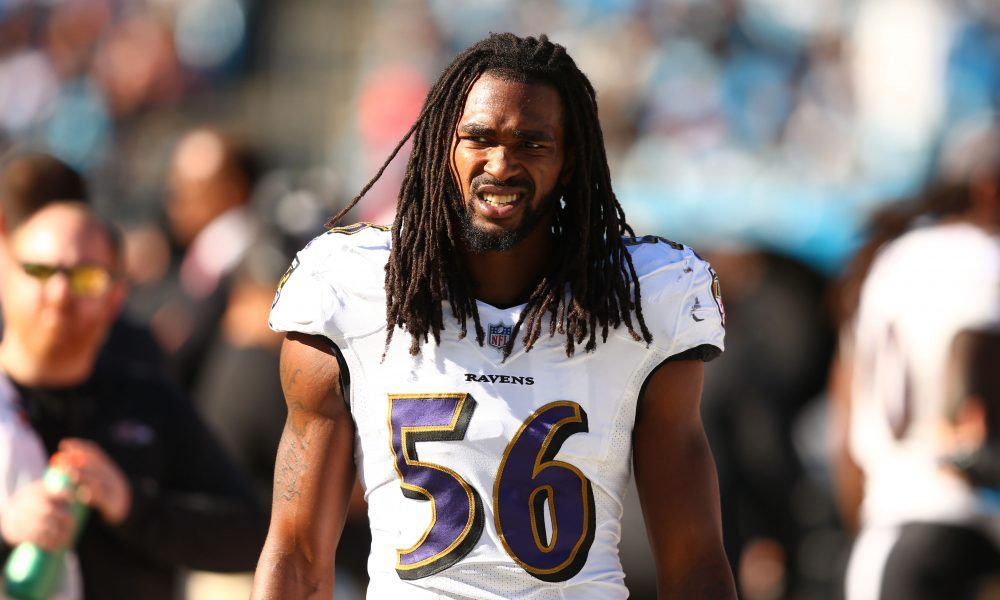 According to Jeff Zrebiec, the Baltimore Ravens have cut former Alabama linebacker Tim Williams as the team hopes to improve it’s linebacker core. Williams who played just seven snaps last Sunday against the Cleveland Browns has struggled to find his footing since entering the NFL.

In three years with the Ravens, Williams has appeared in just 19 of the possible 48 regular season games and has recorded a total of 18 tackles, two sacks and five quarterback hurries during his time.

Baltimore originally used a third round pick to select Williams back in 2016 and has obviously not produced enough to warrant that selection.

One of the biggest concerns entering the 2019 season for the Ravens was its linebacking core. During the offseason the team lost three key components in C.J. Mosley (New York Jets), Terrell Suggs (Arizona Cardinals) and Za’Darius Smith (Green Bay Packers) causing the team to struggle to find suitable replacements.

Head coach John Harbaugh reportedly called out Williams and a number of the team’s other younger linebackers back in March in hopes to get them to step up. Unfortunatley today proves that didn’t happen and now the former member of the Crimson Tide is searching for a new home.

WATCH: Alabama safety Jared Mayden discusses first career INT
WATCH: Alabama’s DB’s getting back to the fundamentals during bye week
To Top
%d bloggers like this: