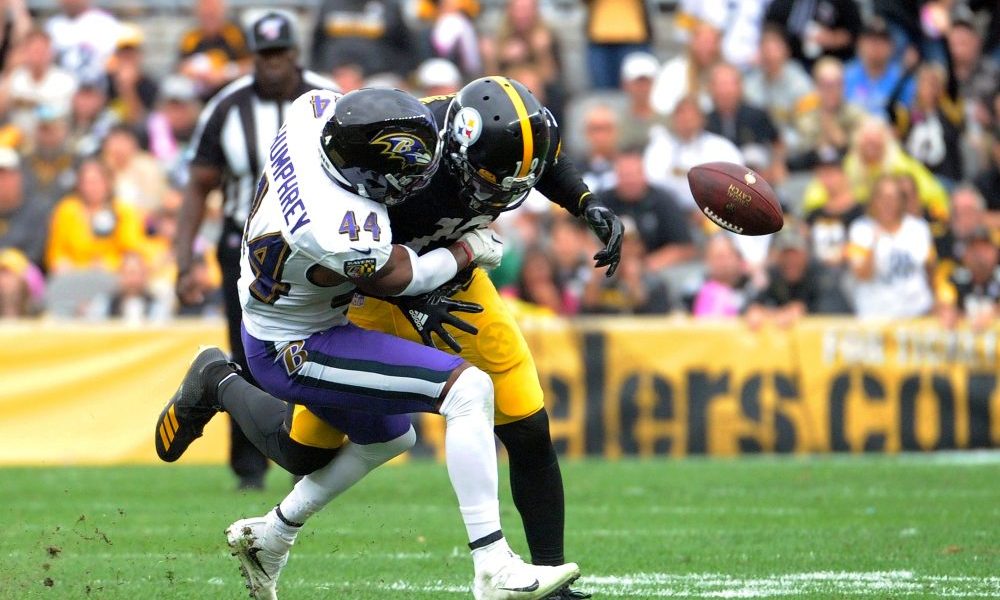 In one of the NFL’s most entertaining rivalries between the Steelers and Ravens, today’s entry in the saga didn’t quite live up to the name. Offensively the game provided very little flair with Ravens quarterback Lamar Jackson coming back down to earth after a hot start to the season. Jackson tossed three interceptions on the day and struggled to move the ball in general on offense.

Despite the three takeaways, Pittsburgh’s offense didn’t take advantage. Two of the three interceptions came on Baltimore’s 26-yard line but the Steelers came away with a total of six points between both chances.

Perhaps injured quarterback Ben Roethlisberger would’ve been able to help in the touchdown department, but for the remainder of the season, the responsibility is on Mason Rudolph’s shoulders who is still settling into his starting role. It also didn’t help that Rudolph was knocked out of the game with head coach Mike Tomlin having to play his third-string quarterback in Devlin Hodges.

After a late-game drive by Jackson with a 48-yard field goal from kicker Justin Tucker, the game was sent to overtime for fans to witness both quarterbacks continue to play catch with the dirt.

But just 49 seconds into the overtime period fans’ prayers were answered. On Hodges pass to JuJu Smith-Schuster, Ravens cornerback Marlon Humphrey was able to punch the ball out and later recover it to set up the game-winning field goal from Tucker.

Humphrey who was in the news last week with his fight with Cleveland Browns wide receiver Odell Beckham Jr. continues to be a pest to the opposing team’s star receivers. Now in the early portion of his third season in the NFL Humphrey is turning into one of the best young corners in the game.

The former Alabama defensive back finished the game with three tackles to help his team advance to 3-2 on the season.