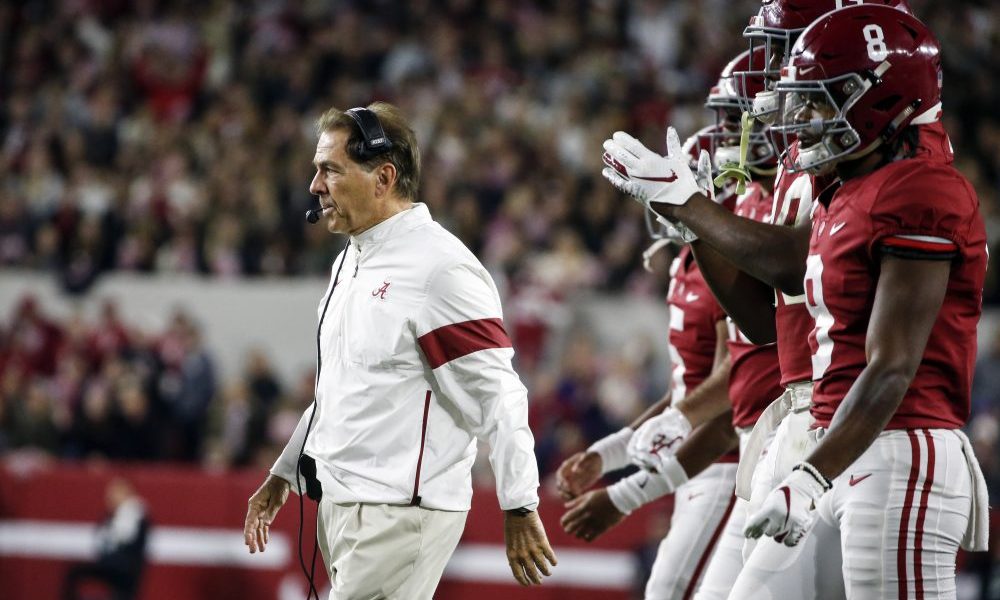 On Saturday, Carbon Hill mayor Mark Chambers submitted his letter of resignation to the city clerk following backlash over his Facebook comments regarding the University of Alabama football team’s “Black Lives Matter” video.

The resignation was first reported by WBRC Fox6 News.

JUST IN: I’ve been told #CarbonHill #MayorMarkChambers has submitted a letter of resignation after making inflammatory comments about Alabama head football coach Nick Saban and team upon the release of their latest video standing in solidarity for equality. #Alabama @WBRCnews pic.twitter.com/xvDg7UqXrq

Chambers made three posts saying, “I got several Alabama pictures for sale Nick (Saban) and the Crimson Tide is done in my opinion. I’ll post them tomorrow.”

He continued in response to others which read as followed:

“I’m not getting rid of them because of how they have performed. Their sorry ass political views is why their getting out of my house.”

“… when you put Black lives before all lives they can kiss my ass.”

The Crimson Tide’s video, which was written by senior left tackle Alex Leatherwood, had the student athletes and Saban highlighting the issues the black community faces while also pushing for a message of unity and understanding in the current climate.

This is not the first time chambers has seen backlash over his facebook posts, for in 2019 he received criticism and a petition to resign following comments about the LGBTQ+ community.

In those posts Chambers wrote, “The only way to change it would be to kill the problem out. I know it’s bad to say but without killing them out there’s no way to fix it.”

Chambers posted apologies following the petition which still has over 700 signatures.

His resignation has not yet been accepted by the council.