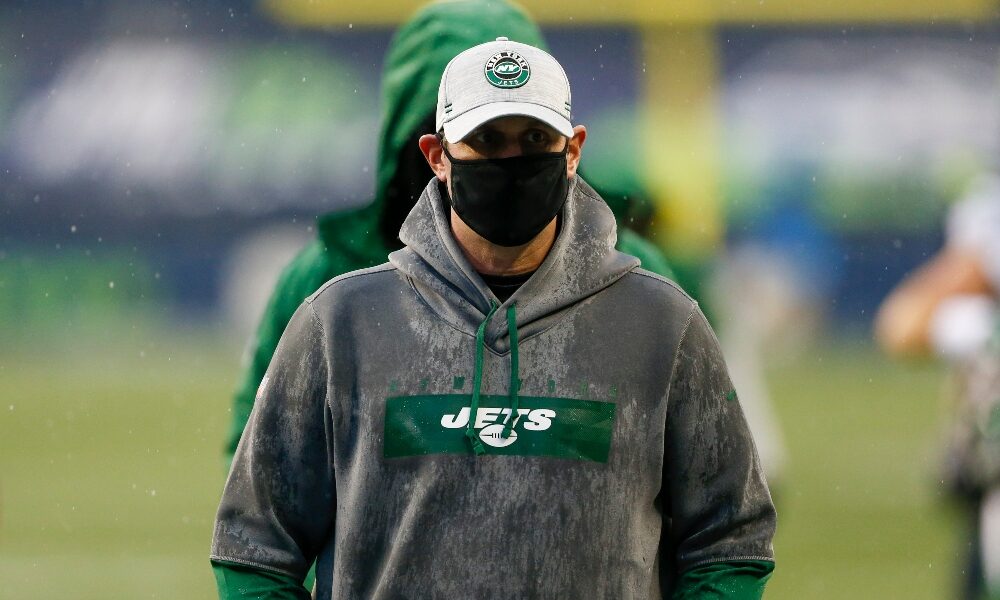 If one thing is for sure, Nick Saban will cast a wide net when searching for new play-callers on his staff.

It was reported by The Athletic’s Bruce Feldman on Monday that Saban is now considering former New York Jets head coach Adam Gase for his open offensive coordinator position at the conclusion of this season.

Gase was a graduate assistant under Saban when the two were at LSU.

This news comes after Touchdown Alabama’s Stephen M. Smith reported that Saban held a meeting with another former NFL head coach in Bill O’Brien for the same position.

Both are eyeing the Crimson Tide’s offensive coordinator position after Steve Sarkisian accepted a head coaching job with the University of Texas. Although Sarkisian will finish out the season with the Crimson Tide, Saban isn’t wasting any time searching for a replacement.