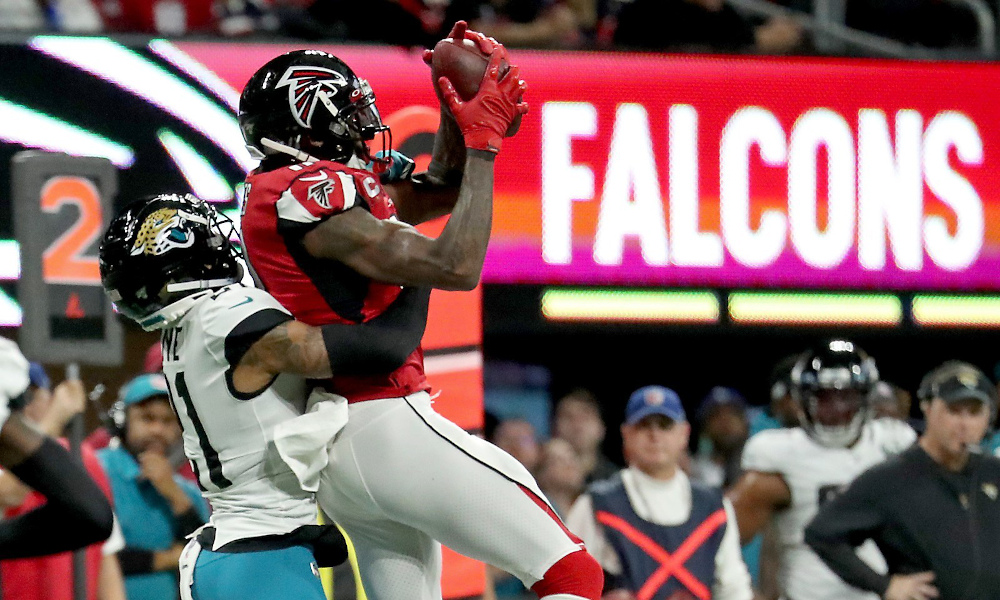 The Atlanta Falcons are quickly approaching the boiling point with the current makeup of its roster. With the no. 29 ranked defense in 2020 along with a slew of upcoming salary cap issues, difficult decisions will need to be made by new general manager Terry Fontenot.

Atlanta has been involved in numerous trade talks over the offseason with most discussions circling around quarterback Matt Ryan. But on Monday NFL Network’s Ian Rapoport dropped some news of a new face that is possibly on the market.

The #Falcons have received calls from teams inquiring about possible trades for All-Pro WR Julio Jones, sources say. A trade could not happen for cap reasons before June 1, but teams know Atlanta’s brutal cap situation and are calling. A deal won’t happen now, but later? Maybe.

To put it plainly, he’s one of the best players in the history of the Falcons, but that doesn’t make you off limits when your team is coming off of three straight losing seasons.

Fontenot himself admitted that when the team is in this sort of cap situation he needs to take calls on some of the best players.

“That’s one of those things that when you’re doing things the right way in an organization, you have to listen if people call on any player,” Fontenot said to Fox 5 Sports as reported by NFL.com. “Especially, we are in a difficult cap situation. That’s just the circumstance. It’s not a surprise for us. We knew the circumstance we were in. Our administration has done an excellent job up to this point, getting us in position to be able to manage the cap. Yet, we still have more work to do.

Jones currently has three years and roughly $38 million remaining on his current deal, but still, at 32 years of age, he’s one of the best receivers in the entire league.