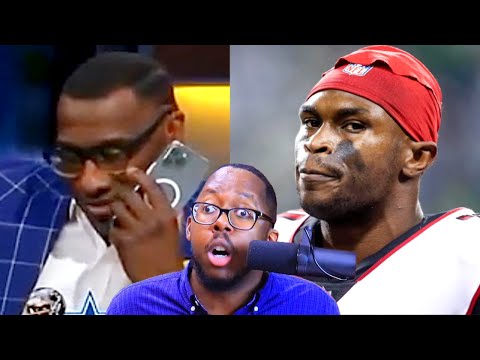 On Monday, Julio Jones created quite the stir on the internet.

The 32-year-old told Shannon Sharpe on Undisputed that he is not staying with the Atlanta Falcons.

Trade talks between Jones’ camp and the Falcons have been happening for a while. He was selected at No. 6 overall in the first round of the 2011 NFL Draft and has been the face of the franchise ever since. Atlanta wants a first-round pick for Jones, but it will be interesting to see if someone offers it. He is a seven-time Pro Bowler and a two-time first-team All-Pro selection.

He is at a point in his career where he wants to win and win Super Bowls.

Yours truly of Touchdown Alabama Magazine reacted to Jones’ statement on In My Own Words. I also provided the six teams that are involved in trying to acquire Jones via trade.

Where will the talented wide receiver end up?

It will be interesting to find out.