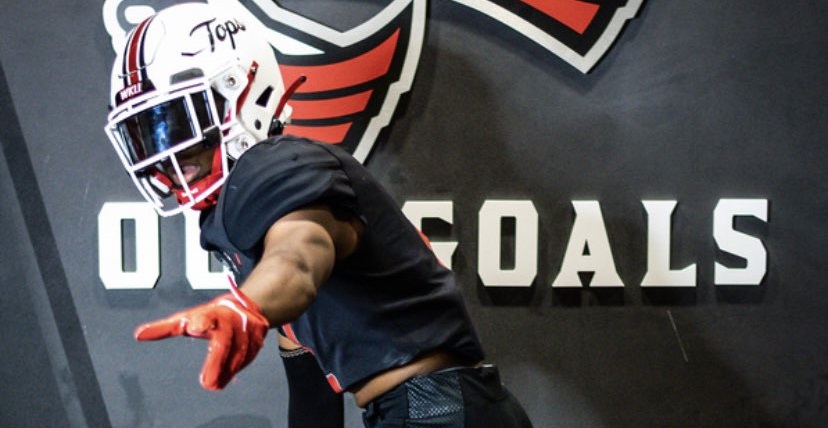 Ryan Peppins is surprisingly still an unknown prospect to most, and all signs point to the obvious reason why this is so.

“The only reason is my size,” Peppins said. “But I feel like a gorilla on the field, and I can not be stopped.”

At 5-foot-8 and 158 pounds, Peppins does not have the length that a lot of Power five programs are looking for at the wide receiver position, but what he does have can not be found every day. The Thompson High School product is easily one of the most dynamic athletes in the 2022 recruiting class. He possesses game-breaking speed and his ability to change directions without lowering his gears compares to the freak athletes we see make explosive plays every Saturday in the Fall.

The speedster caught my attention in Thompson’s season opener when he was able to turn a bobbled kick return into an exciting play by eluding several defenders in tight quarters with his elite quickness. A full picture of how special the 2022 recruit could be at the next level began to develop when Thompson leaned on him to carry a large part of their offense in their state championship win over Auburn. He finished that game with ten receptions for 95 yards and two total touchdowns.

Peppins’ game has continued to expand as he has made major strides as a route runner this off-season. His 4.3 speed looks a lot more controlled when going through his route progressions. It is easy to see that the rising senior is lightning in a bottle, and he is not afraid to strike. This was on full display when he competed in camps at Mississippi State and Clemson earlier this month.

“I feel I did great,” Peppins said. “At Clemson, coach Dabo Swinney did not know who I was until I started running routes. I was matched up against the best defensive back there and I made him fall. I did what I had to do at Mississippi State as well. I got an opportunity to meet coach Mike Leach, and they said they will be in touch.” 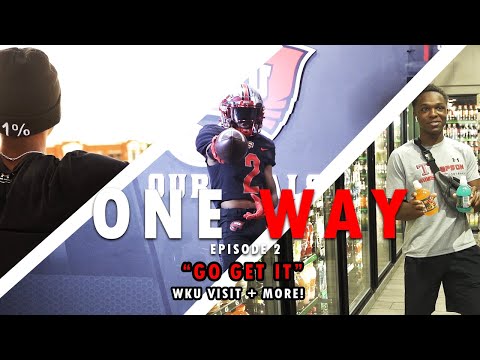 While Power five coaches continue to sort through their recruiting board to see where Peppins could fit, multiple Group of Five programs have extended offers to him. Western Kentucky currently holds Peppins’ verbal commitment thanks to a previous relationship he has with the Hilltoppers’ running back coach Carlos Locklyn.

The state of Alabama has produced its fair share of talented wide receivers. Henry Ruggs III, Seth Williams and Kadarius Toney are the latest to make a name for themselves in college and move on to the NFL. While a long list of signs point to Peppins’ size being a problem, an equally long list points to him being the next wide receiver from the state to leave his mark.