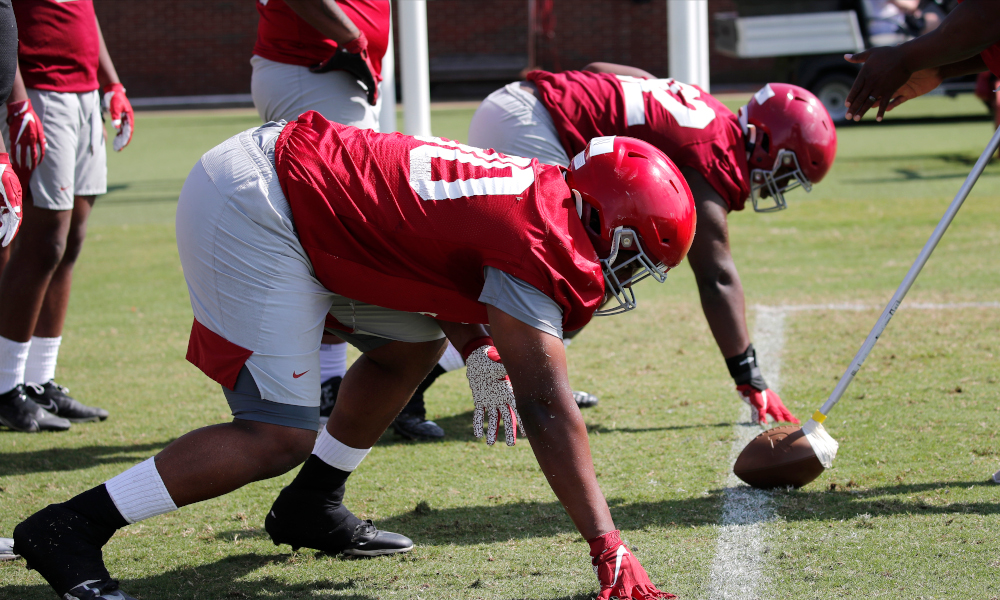 He was one of four defensive athletes in Alabama’s 2020 recruiting class that got much attention.

Tim Smith joined Will Anderson Jr., Drew Sanders, and Brian Branch as an individual that Crimson Tide fans were excited to watch dominant on the field. As a five-star prospect from Florida, the intimidating defensive tackle did not disappoint.

Smith, who was 6’4″ and 320 pounds at the time, earned significant playing time as a freshman.

He recorded 14 tackles, 2.5 tackles for loss, one sack, one quarterback hurry, one forced fumble, and two fumble recoveries in 10 games last year.

Smith was a force against Mississippi State, Kentucky, Auburn, Arkansas, and Florida, assisting Alabama to an undefeated national championship run. After a good spring, he has gotten his body in line. He dropped 12 pounds this summer, moving to 308 and excelling in fall camp. The sophomore is battling DJ Dale (junior) for the starting nose tackle job on the front line.

Smith possesses the ability to be as disruptive in the middle as Da’Ron Payne, Quinnen Williams, and Christian Barmore were before him.

He made a name for himself during an unprecedented season, but Alabama football expects more from him. According to Phidarian Mathis, the fifth-year defensive end can’t wait to see Smith in the fall.

“We expect a lot from Tim,” Mathis said Thursday. “He has stepped up a lot. He has grown as a player on and off the field, and he’s really matured.”

He could not be blocked during his career at Sebastian River High School, and he has this mindset with the Tide. Fans are ready to see big things from Smith in his second year.