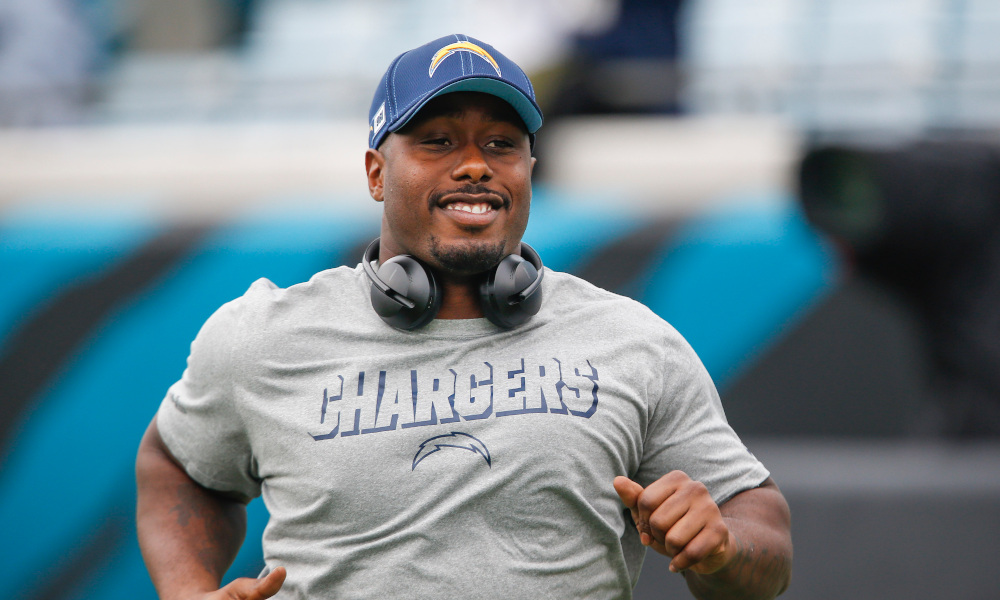 The New Orleans Saints have left the Seattle Seahawks as the lone National Football League team with an Alabama player.

According to Aaron Wilson, who covers the Houston Texans and the NFL, the Saints signed former Crimson Tide defensive end Damion Square on Friday. Square, a native of Houston, Texas, was a four-star recruiting in Alabama’s 2008 signing class.

He will bring much experience to New Orleans’ defensive front.