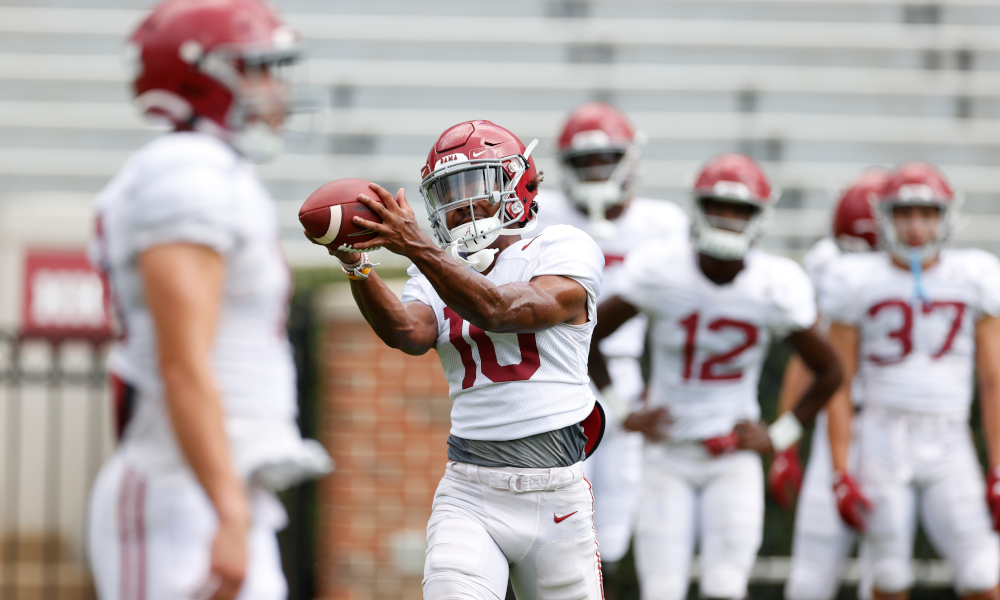 He was not an early enrollee, but JoJo Earle did enough in preseason camp to earn a starting role as a punt returner.

Earle is also a co-starter with Slade Bolden in the slot at receiver, so he will have opportunities to run plays with Bryce Young on Saturday versus Miami to open the season. A native of Aledo, Texas, the four-star is a special athlete. He carries the height of Jaylen Waddle (5’10”), but he moves like Percy Harvin (former Gators receiver) and Tavon Austin (former West Virginia star).

RELATED: JoJo Earle is set to be Alabama’s next freshman superstar at wide receiver

He was difficult to tackle as Earle had an array of moves to get defenders out his way. His cutback abilities on kickoff returns, punt returns, and bubble screens are second to none. He also took hand-offs out the backfield, displaying versatility as a running back. Earle’s diverse skill set makes him a dynamic asset in Bill O’Brien’s offense. 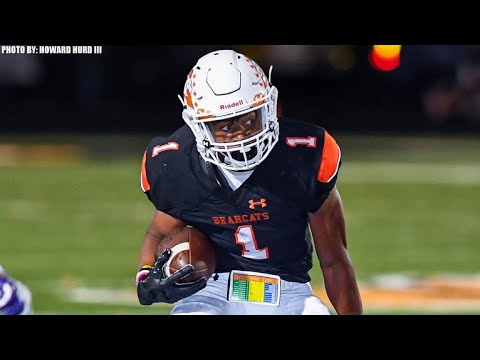 During his time as head coach for the Houston Texans, O’Brien had a shifty receiver in Will Fuller. As talented as Fuller was, Earle brings a lot more. The 170-pounder is a nightmare to defend in space, and college football has become more of a speed game now. Earle can create huge plays between the tackles, he can bounce receptions outside, he’s capable of breaking tackles, and his acceleration takes away tackling angles from defenders. He represents “must-see” television for Alabama fans, and national media has become intrigued. No matter where he is on the field, Earle is a threat to score.

All eyes will be on how O’Brien uses him versus the Hurricanes.