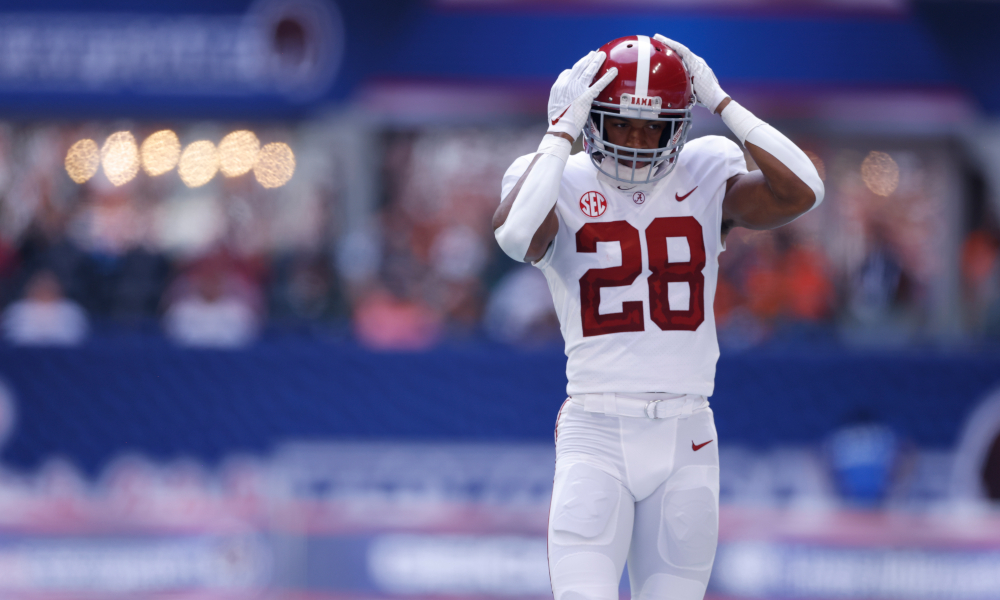 Josh Jobe did not have the production he wanted as a senior at the University of Alabama in 2021, and people wondered about the reason behind it.

He anticipated a dominant senior campaign, but it did not happen. The 6-foot-1, 194-pounder collected 38 tackles, four breakups, and two interceptions in 12 games. He was out of position at times in coverage, burned several times by physical receivers, and did not seem like himself in some matchups. Jobe missed the postseason for the Tide because of a foot injury.

He told reporters today at the NFL Scouting Combine he was hurt the whole season.

“It affected me a lot,” Jobe said. “I had to change my technique, but I had to deal with it. I’m a physical corner. I’m a good man-to-man corner. I couldn’t do what I had to do. I had to play soft.”

Hopefully, Jobe will test well in the Combine. He is projected by most pundits as a Day 2 pick.