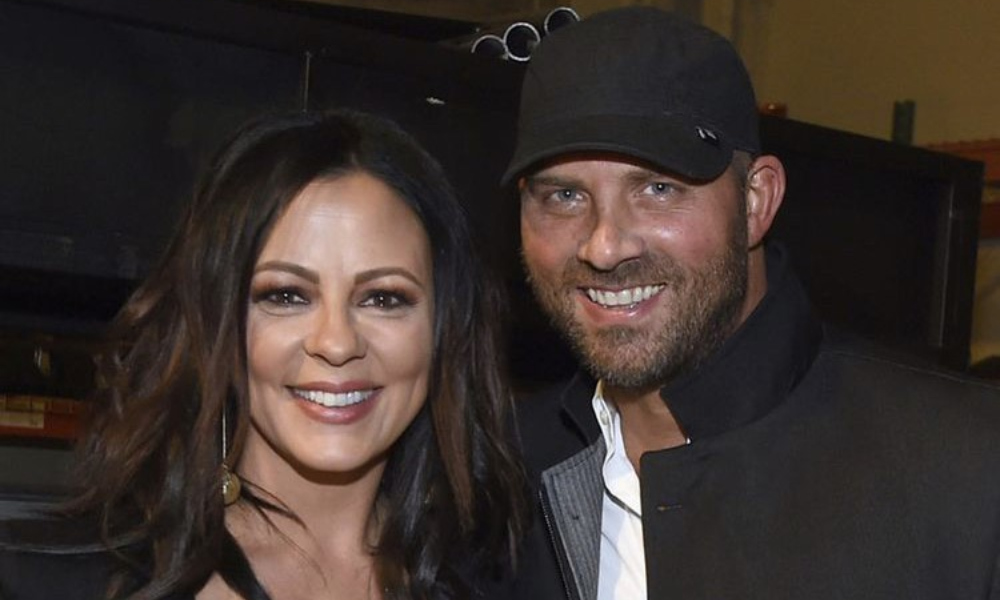 Former Alabama quarterback Jay Barker has been placed on probation after being charged with a felony from an incident back in January involving his estranged wife, country singer Sara Evans. Barker was originally charged with felony aggravated assault with a weapon.

Barker was given 11 months and 29 days of supervised probation said Kris Mumford, public information officer with the Metro Nashville Police Department. He is scheduled for a probation hearing on May 11, 2023.

According to AL.com, it was unclear whether Barker was found guilty or pleaded guilty to a lesser charge.

Per the court documents filed back in January, Barker attempted to run over Evans and one other person while leaving a party. Barker had allegedly reversed his vehicle in an attempt to strike the two and according to the affidavit, would later drive away after missing. The police were contacted and Barker later returned to the home where he was apprehended.

Evans had filed for divorce from Barker back in August.