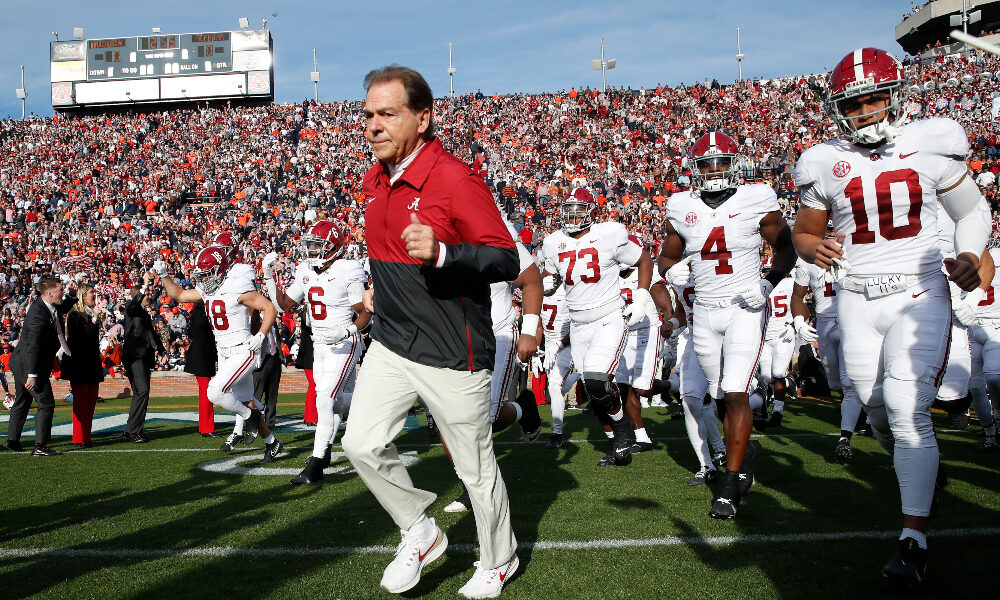 One of the core values Nick Saban preaches to all of his teams is the importance of discipline. Across his 15 seasons with Alabama, it’s a trait that he’s tried to instill in every player, and he continued to do so to the younger generation this week.

During the Nick Saban Football Camp, the seven-time national champion offered some words of wisdom to the young campers in attendance.

The video can be seen below:

Despite there not being a mention of football, the value of discipline Saban is preaching is something that can be carried out throughout life which is exactly the kind of impact he wants as a coach.