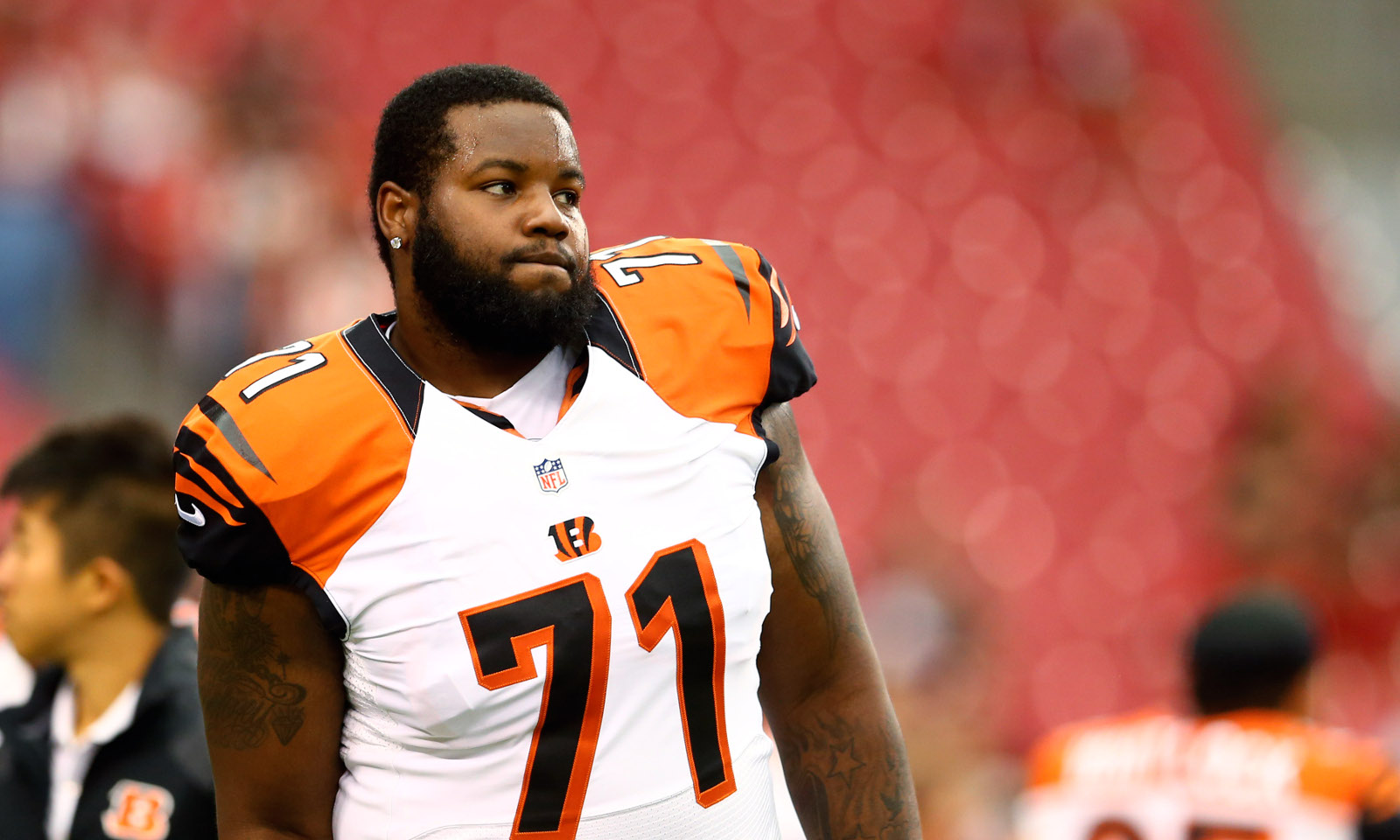 The former Alabama standout is now a member of the NFC.

Andre Smith spent his first seven seasons at left tackle for the Cincinnati Bengals after being taken in the first round of the 2009 NFL Draft. He was one of the top unrestricted free agents entering the offseason, according to Pro Football Talk.

After meeting with the Minnesota Vikings this week, Smith decided to end his tenure in Cincinnati by signing with Minnesota for a one-year deal. News was released Thursday, per Josh Alper of PFT and Smith’s Twitter account.

Minneapolis here I come…Excited to join the great Vikings organization today on a 1-yr deal!!#SKOLVikings!! pic.twitter.com/yKTg2OA7TC

Smith, 29, still has plenty of football left in his tank.

The Vikings needed to address some holes on its offensive line, and it did so in getting offensive guard Alex Boone from San Francisco and Smith. Teddy Bridgewater will enter his third season at quarterback this fall. He guided Minnesota to an NFC North Division title in 2015 (11-5), recording 3,231 passing yards and 14 touchdowns to nine interceptions.