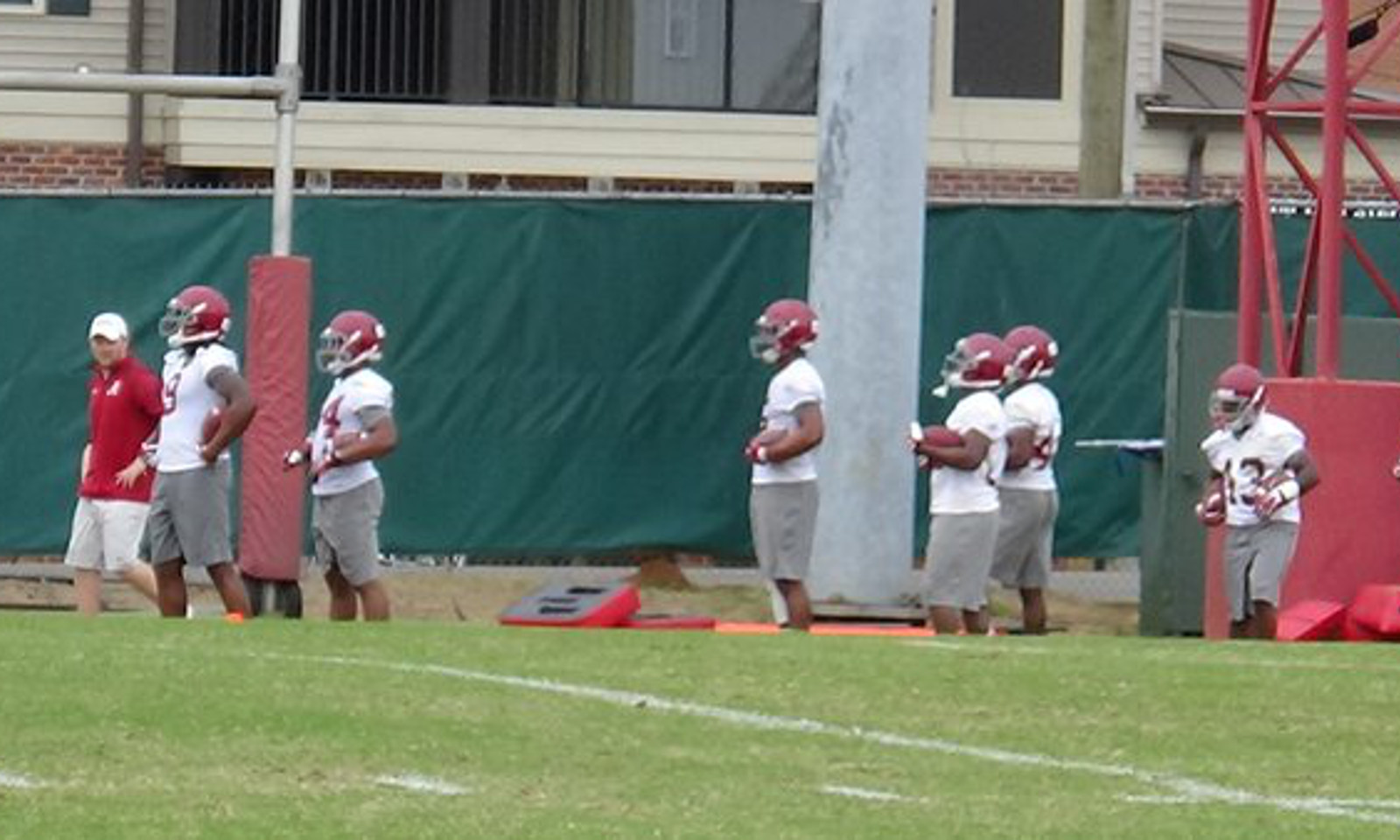 Change happens and for Alabama, it will be the first time under head coach Nick Saban that it looks to replace two elite running backs, a position that has been a strength since 2008.

A reliable one, two punch in the backfield is something the Crimson Tide has had, starting with Mark Ingram and Trent (2009-10) to Derrick Henry and Kenyan Drake (2015).

Rising sophomores Bo Scarbrough and Damien Harris anticipate keeping the trend going, as the duo looks to improve throughout spring practice. Scarbrough has been dominant through two scrimmages, amassing 243 rushing yards and four touchdowns on 21 carries.

The Tuscaloosa native appears to be the Tide’s featured back for next season, but don’t underestimate Harris.

He put in strong numbers in Saturday’s contest, totaling 56 yards rushing on eight carries. Saban told the press that the goal was for him to get “eight to ten carries.”

“Damien did a good job today,” Saban said. “He’s done a nice job and is showing some maturity. He’s able to compete in practices better. He’s got a better understanding and more confidence of what’s expected of him. I’ve been very encourage by the spring that he’s had.”

Scarbrough may have more yards and touchdowns, but he and Harris roughly have the same number of carries through two scrimmages, 21-20. Harris outrushed Scarbrough by 53 yards (157-104), while playing in five more games (12-7) last season.

Both backs have rotated leadership roles in position drills at spring practice. The competition will bring the best out of both guys as Alabama wants to have a quality backfield in the fall.

Harris collected 92 yards on 20 tries in two exhibitions, yet look for him to challenge Scarbrough in summer workouts and fall camp for the starting job.