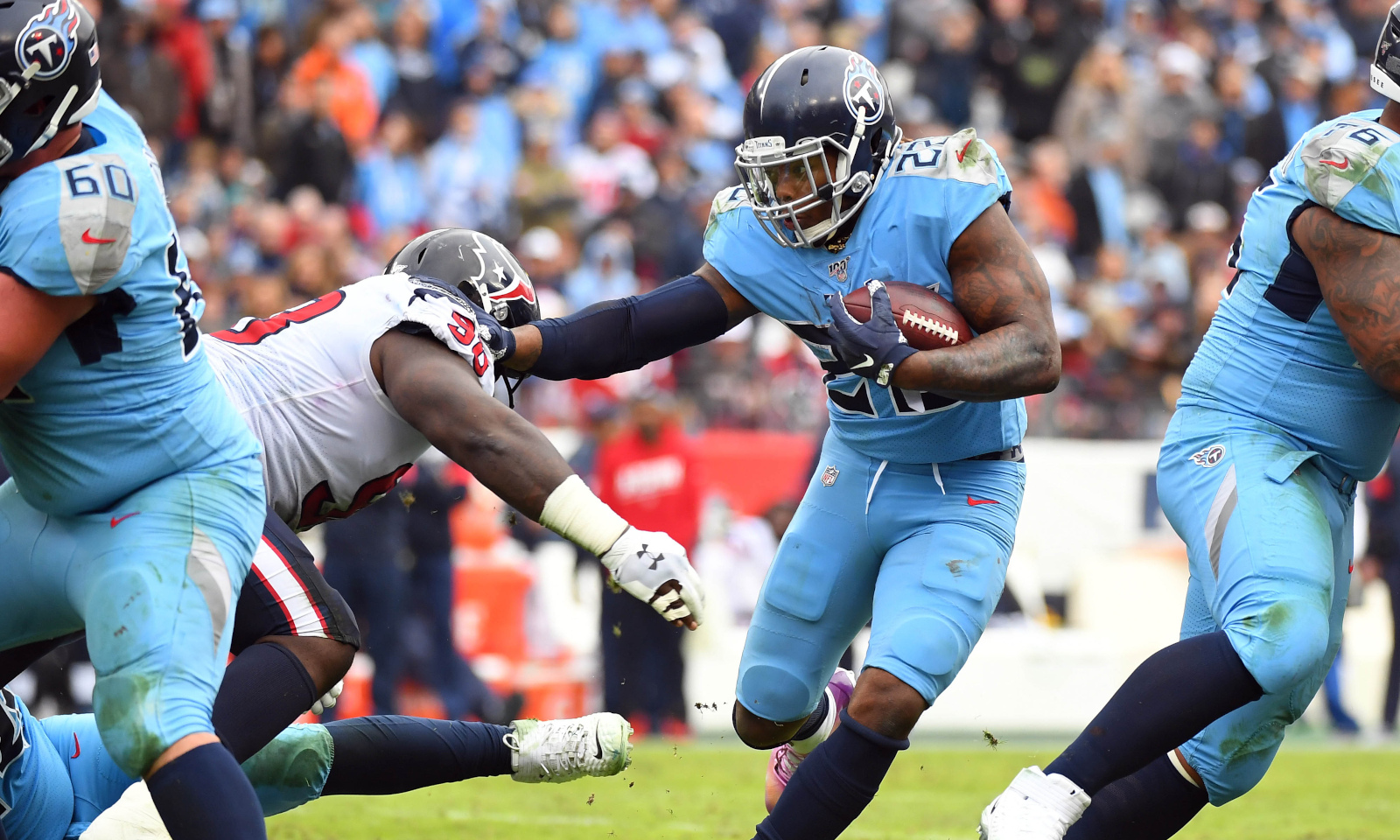 The University of Alabama has always been well-represented in the National Football League; however, this season has been very special.

Of the eight teams that have clinched a playoff berth (AFC and NFC), six have at least one former Crimson Tide player.

For the 2020 NFL Pro Bowl, seven former Alabama football stars have been voted to play in Orlando, Fla.

The duo of Ingram and Humphrey have Ravens at 12-2 and holding the No. 1 seed in the AFC playoffs.

Both players have been very successful at their respective positions, as Baltimore chimes in with one of the best offenses and defenses in the league.

At 8-6, Henry has the Tennessee Titans on the cusp of the playoffs.

It needs the Pittsburgh Steelers to lose its final two games and it has to win-out, but Henry is certainly doing his part. The 6-foot-3, 247-pounder has two consecutive 1,000-yard rushing campaigns. He currently stands in the top-five of the NFL for carries (271, first), yards (1,329, second) and touchdowns (13, tied for third). Henry is averaging 94.9 yards per game and his 4.9 yards per carry is ninth in the league. The 2015 Heisman winner has five 100-yard games.

Regardless of struggles on offense, Hightower anchors the NFL’s top-ranked total defense and scoring defense for the New England Patriots.

Hightower also has the team boasting the league’s No. 2 pass defense and seventh-best run defense.

Since acquiring him in a trade from the Miami Dolphins, Fitzpatrick has the Pittsburgh Steelers with a hold on the sixth and final AFC playoff spot.

He has brought leadership and massive production to its defense, as he’s recorded nine breakups (third on the roster) and a team-high five interceptions.

Fitzpatrick also has one forced fumble, two fumble recoveries and two touchdowns to pair with 48 total tackles. All he and the Steelers have to do is win-out.

He wants a return to the Super Bowl, but a seventh Pro Bowl appearance is not bad for Jones with the Atlanta Falcons. The 6-foot-3, 220-pound receiver the most consistent ambassador for Alabama in the NFL, especially with him having six straight 1,000-yard seasons since 2014.

As for Jackson, he and the Chicago Bears (7-7) still carry hope for an NFC wildcard spot.

He is one of the league’s most talented safeties and with him, the Bears have a top-10 total defense in the NFL. Jackson has 57 tackles on the season and totals 5.5 tackles for loss, four breakups, one interception, one forced fumble and one fumble recovery.

In the even that Ingram can’t make the Pro Bowl, Josh Jacobs of the Oakland Raiders has been selected as an alternate. The former Tide running back and 2017 College Football Playoff National Champion is having a sensational rookie year. Jacobs was twice named AFC Rookie of the Month and became the first rookie in franchise history to record a 1,000-yard (1,150) year.