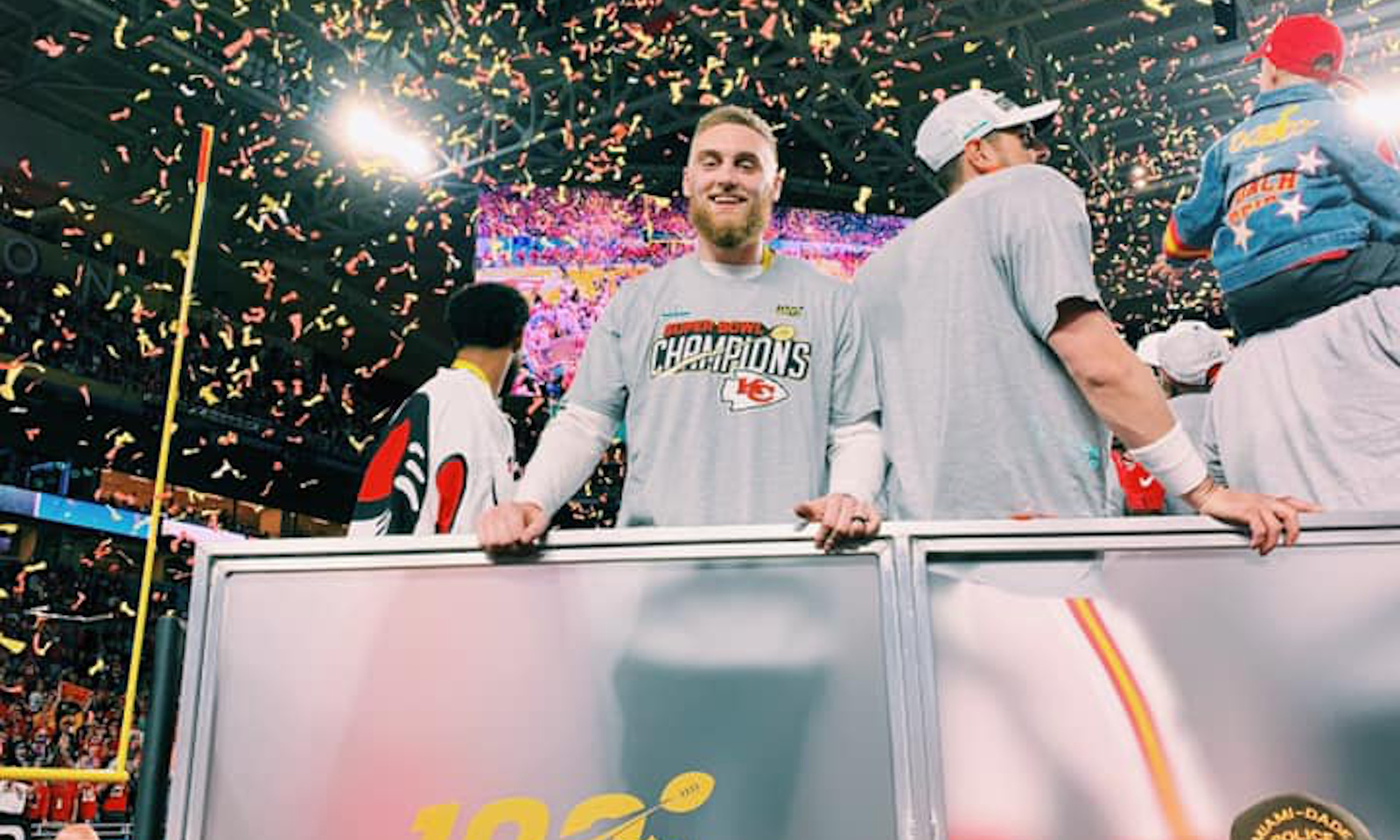 Hopefully he finds a way to make it onto the 53-man roster and stays there, but it seems like Kansas City really likes Gehrig Dieter.

After spending last season on the practice squad and helping the Chiefs capture its first Super Bowl title in 50 years, the franchise decided to resign Dieter. According to Field Yates of ESPN, the former Alabama player is back with the Chiefs.

The Chiefs have re-signed WR Gehrig Dieter. He’s back in the fold for further development with the Super Bowl champs after finishing the season on the practice squad.

He was not selected through seven rounds of the 2017 NFL Draft, but Dieter signed with the Chiefs as an undrafted free agent. A native of South Bend, Ind., he made his first NFL catch versus the Las Vegas/Oakland Raiders in 2018 and played in the AFC Championship Game against the New England Patriots. It will be interesting to see if Kansas City can keep its receivers together for Patrick Mahomes, but Dieter has a great relationship with the star quarterback.

At some point, the organization must look at him as a marquee player.

He and his wife, Meg Dieter, do great charity work in the community, and he demonstrates the qualities needed to be on an active roster.

He proved at Bowling Green State University that he can be a primary target and Dieter showed at Alabama he can start at multiple positions.

He has a Super Bowl ring, but now he wants to prove that he is a star receiver.