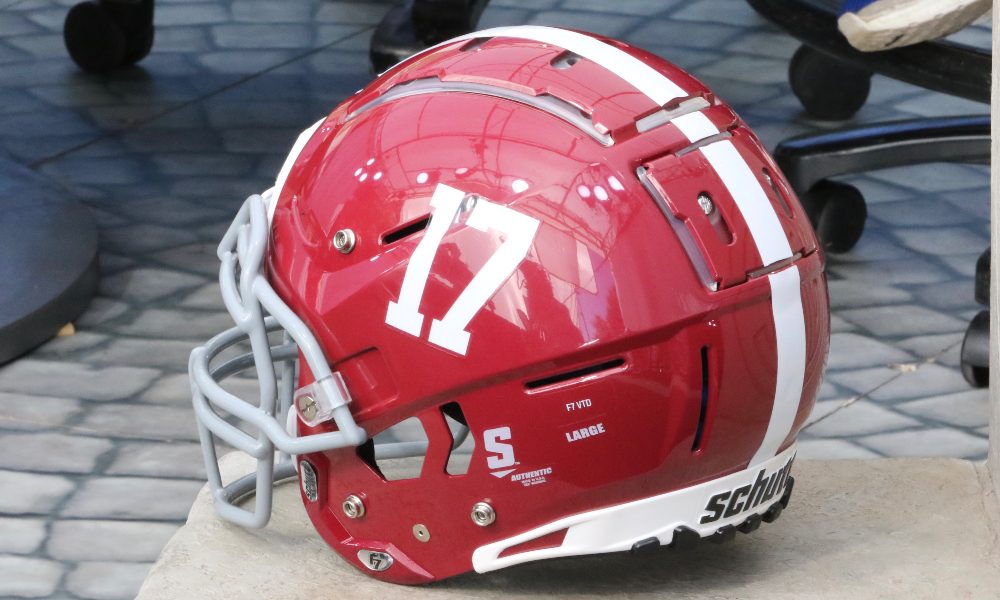 Infamous Alabama super fan and poisoner of Auburn’s Tommer’s Oaks Harvey Updyke died on Thursday at the age of 71 from natural causes in Louisiana according to AL.com who received the news from his son.

Updyke’s name became synonymous with Alabama and Auburn football when he called into the Paul Finebaum show on Jan. 27, 2011 and informed the audience that he had in-fact poisoned Toomer’s Oaks following a 28-27 Crimson Tide Iron Bowl loss.

“Let me tell you what I did,” Updyke said to Finebaum. “The weekend after the Iron Bowl, I went to Auburn because I lived 30 miles away, and I poisoned the two Toomer’s trees. I put Spike 80DF in ’em. They’re not dead yet, but they definitely will die.”

The call was tracked and Updyke was arrested and in 2013 pleaded guilty to a felony charge of criminal damage on an agricultural facility.

He spent over 70 days in jail and was ordered to pay $800,000 in restitution. Prior reports indicated that Updyke had paid roughly $6,900 by last October.

Although there were attempts to salvage the trees, they had to be cut down and replaced.