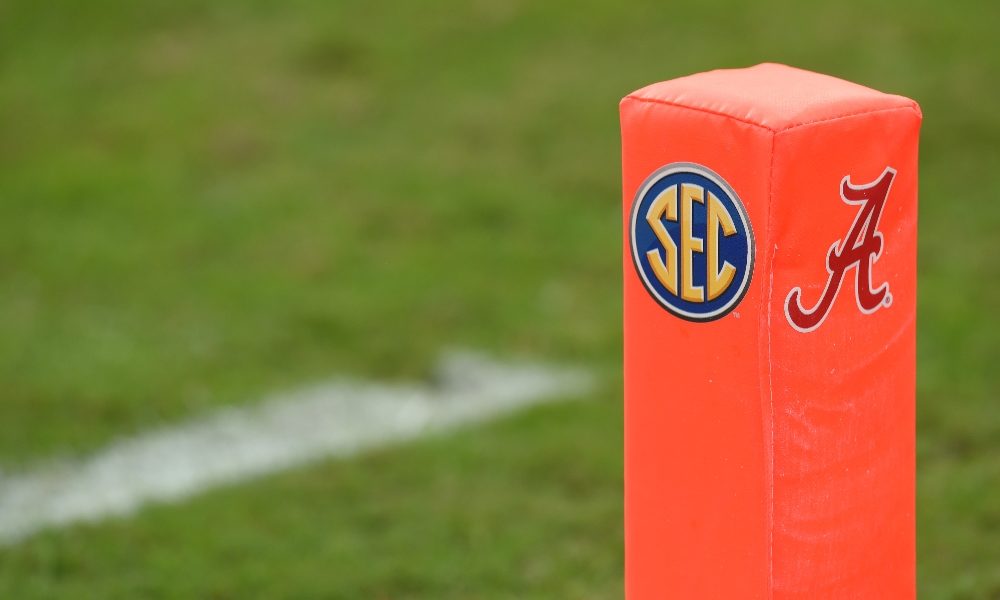 Just like the virus that has swept the nation, conversations surrounding the outlook of college football have rapidly been spreading throughout the Power Five conferences.

And the common collective response is far from ideal.

On Sunday, Sports Illustrated reported high-level conference meetings will be getting planned this upcoming week and the expected outcome of these conversations is to be postponing the fall sports season, including college football to the 2021 season.

“It’s gotten to a critical stage,” said one conference official. “I think all of us will be meeting with our boards in the coming days. We have work to do that is no fun.”

These reports come on the heels of the Mid-American Conference postponing its fall sports season over the weekend.

Sports Illustrated also reported that the Big Ten is moving towards canceling the fall season and urging the other Power Five Conferences to join them in doing so later this week.

“In the next 72 hours college football is going to come to a complete stop,” an industry source told Sports Illustrated.

CBS Sports also spoke with a number of Power Five athletic directors on Sunday, who shared a similar sentiment.

“It’s not fair what we’re doing to our coaches and student-athletes,” one Power Five AD said. “The sooner we can come to a finality, the better.”

“I think it’s inevitable [the season will not be played in the fall],” said another Power Five AD.