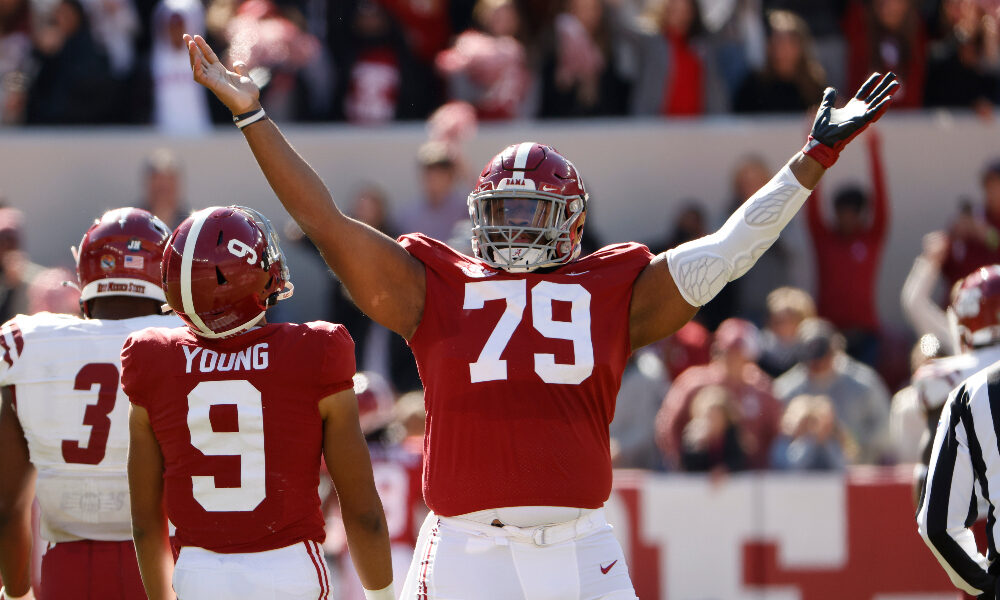 Chris Owens is the sixth offensive player to profile.

-Weaknesses: Took six years to become a starter, lacks elite physical traits, does not have ideal size for a tackle, will give way to speedy edge benders outside

Chris Owens spent six years at the University of Alabama as an offensive lineman.

He’s a strong communicator with skills, but Owens lacks the elite physical traits to be a drafted lineman.

He stepped up in matchups versus Auburn and Georgia (SEC Championship) in 2021, but Owens has a hard time establishing an anchor position against marquee pass rushers. A team may give him a minicamp tryout, but very few (if any at all) see Owens getting drafted. He had success at Alabama, but his professional opportunity may come as an undrafted free agent.