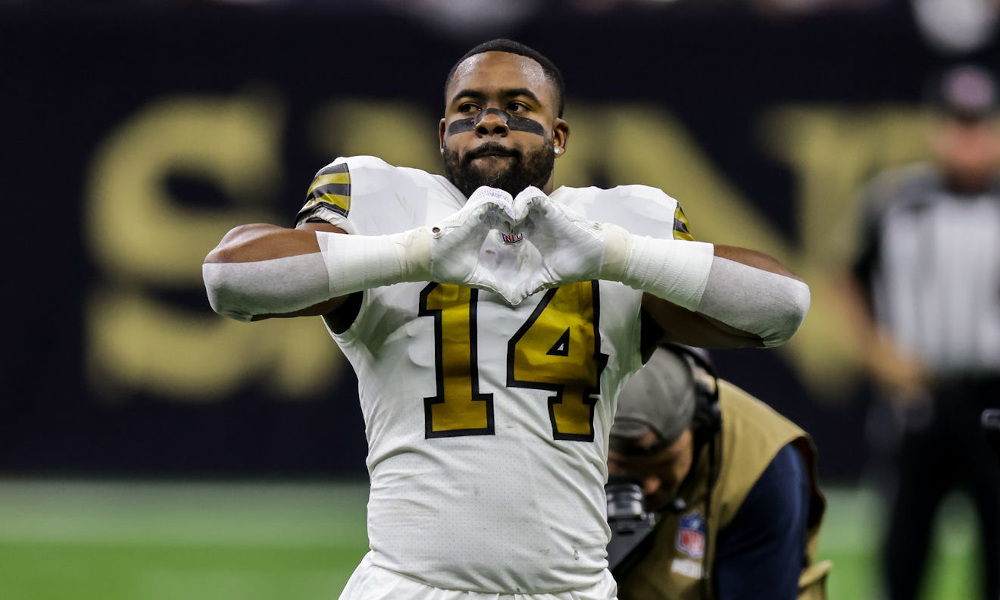 Mark Ingram has proudly represented the University of Alabama in a first-class way since his playing days in Tuscaloosa at Bryant-Denny Stadium.

Before starting his twelfth season in the National Football League, Ingram joined Jonathan Allen and Da’Ron Payne for an NFL Draft edition of Twitter Spaces on social media.

The 32-year-old discussed a few topics, but the last one struck a nerve with him.

He was a freshman on Alabama’s 2008 team that handled Georgia, 41-30, at Sanford Stadium. Georgia defeated the Crimson Tide in January’s College Football Playoff National Championship matchup at Lucas Oil Stadium.

It was the Bulldogs’ first national title since 1980, but a conversation has started about Georgia being better than Alabama. Some media pundits feel the Bulldogs have caught up with the Tide. Kirby Smart beat Nick Saban in a national title game, Georgia put more players in the NFL Scouting Combine than Alabama, and the Bulldogs will have more players drafted this week than the Tide. Many believe Smart will sustain success. Georgia players took shots at Alabama on Twitter Spaces, but Ingram had one emphatic message for them tonight.

RELATED: Jamil Burroughs assures a social media user that this Alabama defense will be like the 2016 group

The ambassador of Crimson Tide football is not playing around with the Bulldogs.

Alabama earned an SEC Championship with a 41-24 victory over Georgia in 2021, but several players have returned with unfinished business on their minds. Ingram is looking forward to watching his Alma mater take back the crown in the fall.