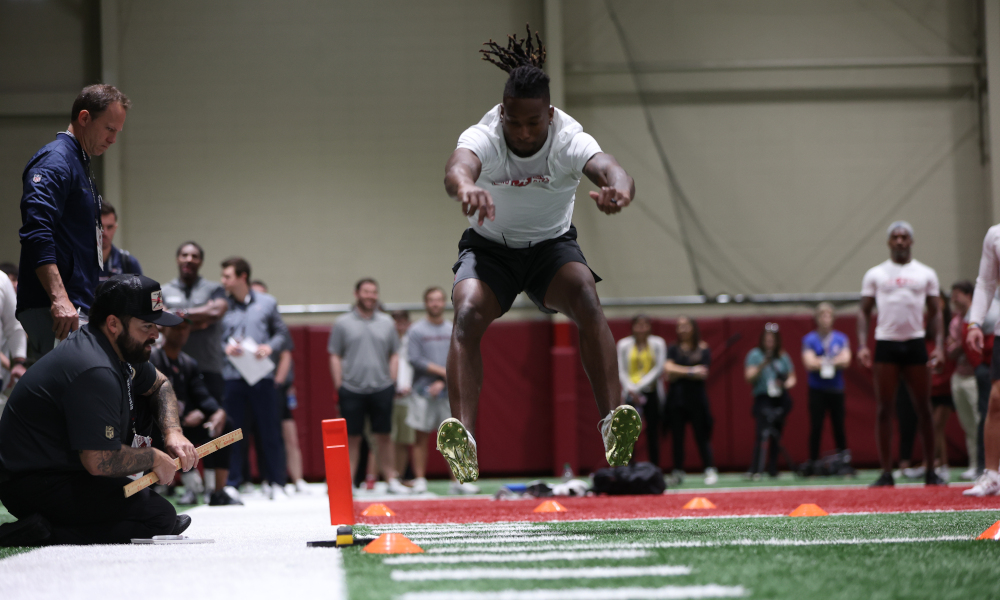 He battled through injuries and waited for his time at Alabama, but Jalyn Armour-Davis has signed his rookie contract with the Baltimore Ravens.

Aaron Wilson of Pro Football Network broke the news as Armour-Davis has his deal.

According to Spotrac, the Crimson Tide alum will get $4.42 million for four years. Armour-Davis also pockets a $760,326 signing bonus. He got selected in the fourth round (No. 119) of the NFL Draft. Armour-Davis joins former Tide standout Marlon Humphrey in a talented secondary. As a native of Mobile, Ala., Armour-Davis came to the Tide in the 2018 signing class.

Photo comes via University of Alabama

He helped the program to three Southeastern Conference titles (2018, 2020-21) and a College Football Playoff National Championship in 2020. He totaled 32 tackles, four pass breakups, and three interceptions in 2021 for Alabama.