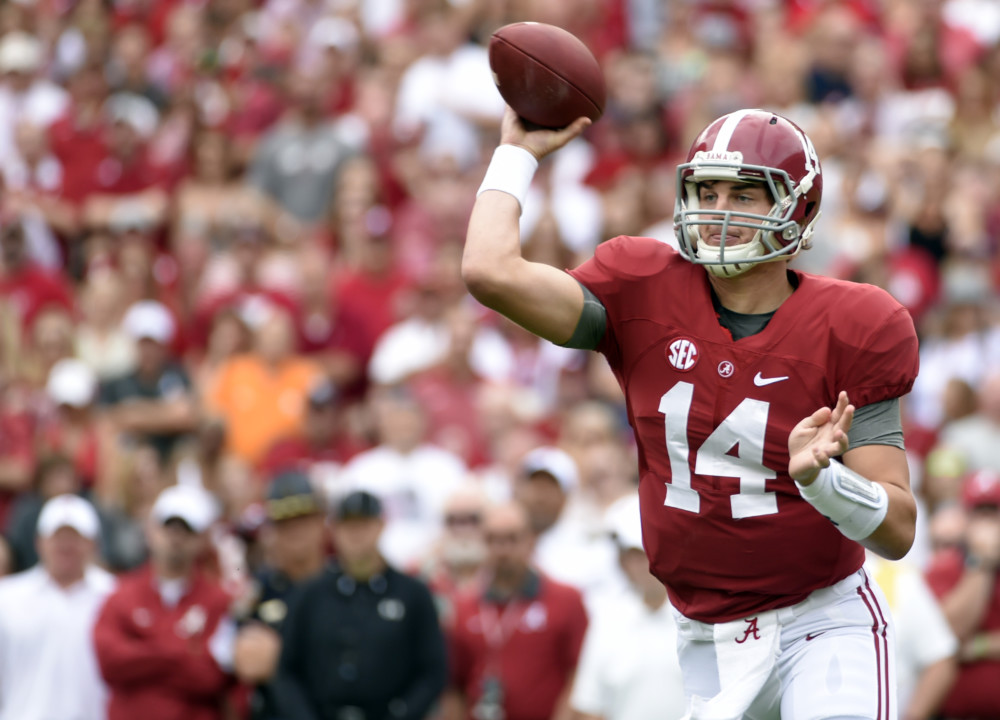 The team with the hottest quarterback wins this contest

Alabama/LSU, It’s All About The Quarterbacks

This upcoming game where LSU comes to Tuscaloosa will be decided by one factor and one factor alone. To be as blunt as possible, it’s all about the quarterbacks. Who can sell and deliver a play action pass the best will lead the winning team. The quarterback who can stretch the field will guide the winning squad. It’s just that simple.

Again, to put it simply, the team with the quarterback who plays the best will win this game.

So the one who can play toward their strength and eliminate the most weaknesses will lead his team to victory on Saturday. After all, in this game, it’s all about the quarterbacks.