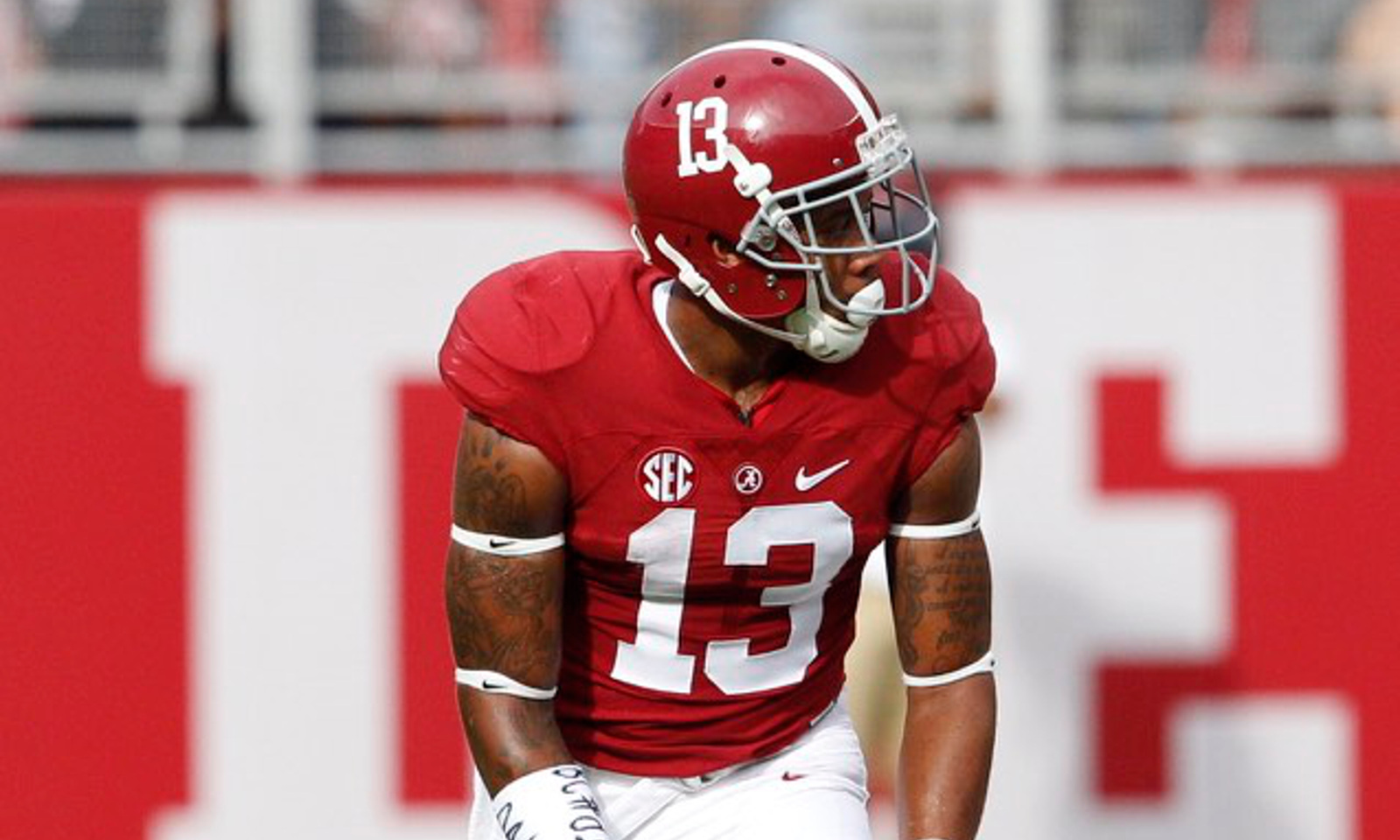 ArDarius Stewart will return to a National Football League roster.

Things did not work for him with the New York Jets, but the “Big Apple’s” loss is a gain for the Oakland Raiders.

Per the team’s website, the Raiders’ signed Stewart to its practice squad on Wednesday. A native of Fultondale, Ala., he was a very talented high school quarterback and wide receiver. Stewart used his toughness and big-play abilities to carve out a productive career at receiver at the University of Alabama from 2013-16, as he was a part of three consecutive Southeastern Conference title teams (2014-16) and a national championship group in 2015.

After redshirting his initial freshman year in 2013, the former four-star was on the receiving end of 129 passes and totaled 1,713 yards with 12 touchdowns. Stewart tested well at the 2017 NFL Scouting Combine, clocking 4.49 seconds in the 40-yard dash and displaying a 34” vertical.

Despite being selected by the Jets in the third round, injuries cut his time short.

Giving back to the community via his own charity organization and having this opportunity with Oakland has fused new energy into Stewart. In speaking with him a while back, he told yours truly of Touchdown Alabama Magazine that his mother always said “son, you are special and you truly have fans that look up to you.”

He will not have the chance to play with former Tide teammate, Amari Cooper – who is now in Dallas – but Stewart will take advantage of this moment.

Amari Cooper keeps Cowboys in playoff picture with performance versus Eagles
Former Alabama cornerback Tony Brown starting to rise with the Packers
To Top
%d bloggers like this: