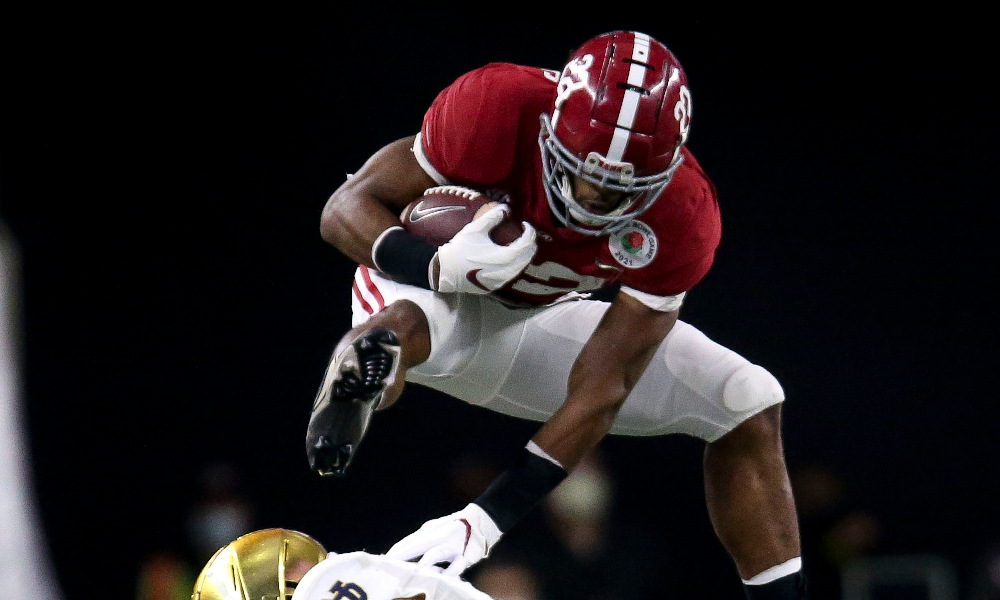 The event will not be on-site at Lucas Oil Stadium, but the NFL Scouting Combine is happening.

Despite the Coronavirus pandemic, the National Football League has found a creative way to have the combine.

According to a report from NFL.com, all in-person workouts will be held on pro days.

All interviews and psychological testing will be conducted virtually, and in-personal medical exams will be limited. Eleven players will represent the University of Alabama in working out for pro teams on March 23.

A strong performance will lock Dickerson into being a day one pick (first round), while Leatherwood expects to show evaluators that he is one of the best offensive tackles in the class.

Dickerson, Jones, Harris, Smith, Leatherwood, and Surtain all earned All-American honors for their efforts in 2020.