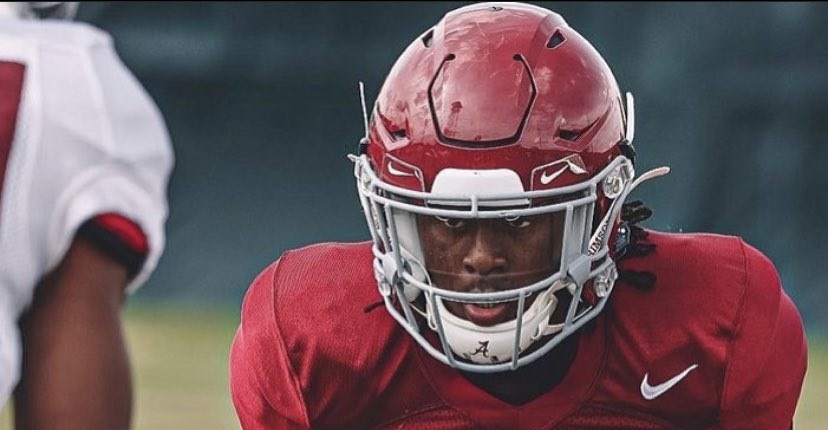 We go to the defense for this profile as we look at freshman defensive back, Ga’Quincy McKinstry .

–Summary: McKinstry was an elite playmaker who got it done in every way in high school.

He could be an elite wide receiver for Alabama, but the Crimson Tide have always loved the idea of lining him up at the defensive back position. With an extensive offensive background, the former five-star possesses great anticipation, and he uses it to make plays on the football. His experience at playing wide receiver has allowed him to develop elite ball skills. He attacks the football at its highest point and judges the football in the air really well.

He has an aggressive side that rears its head when he is jamming wide receivers at the line of scrimmage and sometimes when he is making tackles. Not known for his ability to get ball carriers on the ground, this is an area where McKinstry could grow the most at during his time in Tuscaloosa. If he is able to supply some run support, he could get on the field in year one.

Alabama lost Patrick Surtain last season and one of its starting cornerback spots looks like it is up for grabs. McKinstry is battling a loaded defensive back room this spring, and he is applying some pressure, according to Nick Saban.

“KoolAid is picking things up and seems to be coming along,” Saban said in his Tuesday press conference.

McKinstry is yet another Alabama freshman who could contribute on special teams in year one. He was an exciting returner for Pinson Valley High School throughout his high school career.