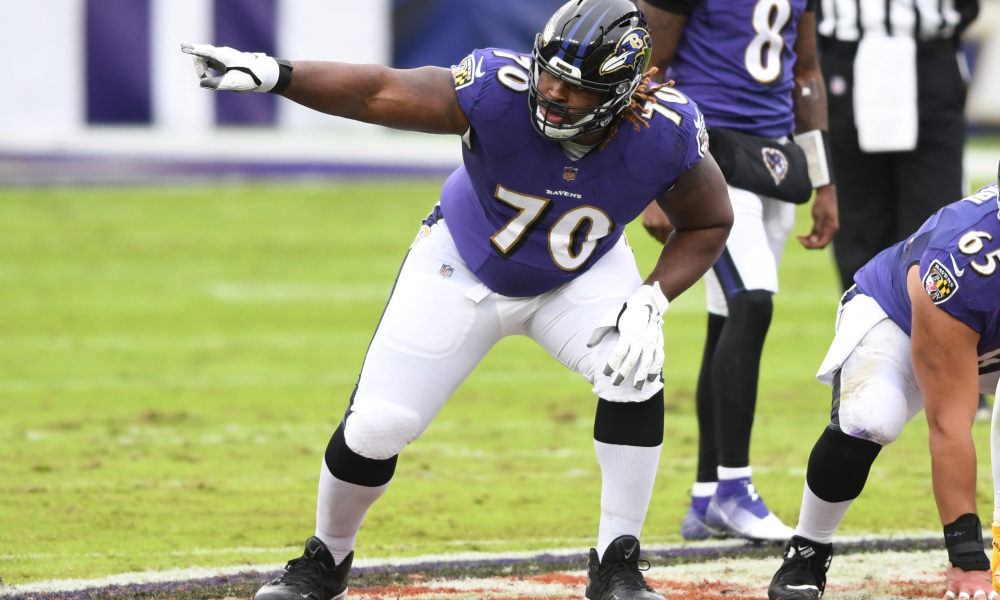 Tua Tagovailoa now has a massive offensive lineman to help him in Miami, Fla.

Today, the Miami Dolphins announced it has signed D.J. Fluker as an unrestricted free agent from the Baltimore Ravens.

Fluker, who stands at 6’5″ and weighs 342 pounds, enters his ninth season in the National Football League. A native of Foley, Ala., he was a dominant offensive lineman for Nick Saban at the University of Alabama from 2009 to 2012.

RELATED: Jah-Marien Latham is set to contribute more on Alabama’s defensive line in the fall

The former All-American was selected in the first round (No. 11 overall) of the 2013 NFL Draft.

He played four seasons (2013-16) with the San Diego Chargers, spent one year with the New York Giants, played two seasons on the Seattle Seahawks, and served on the Ravens’ roster last year. Fluker has seen action in 106 career games, including 96 starts.

Tagovailoa gets a critical pass protector in the offseason to help his development.