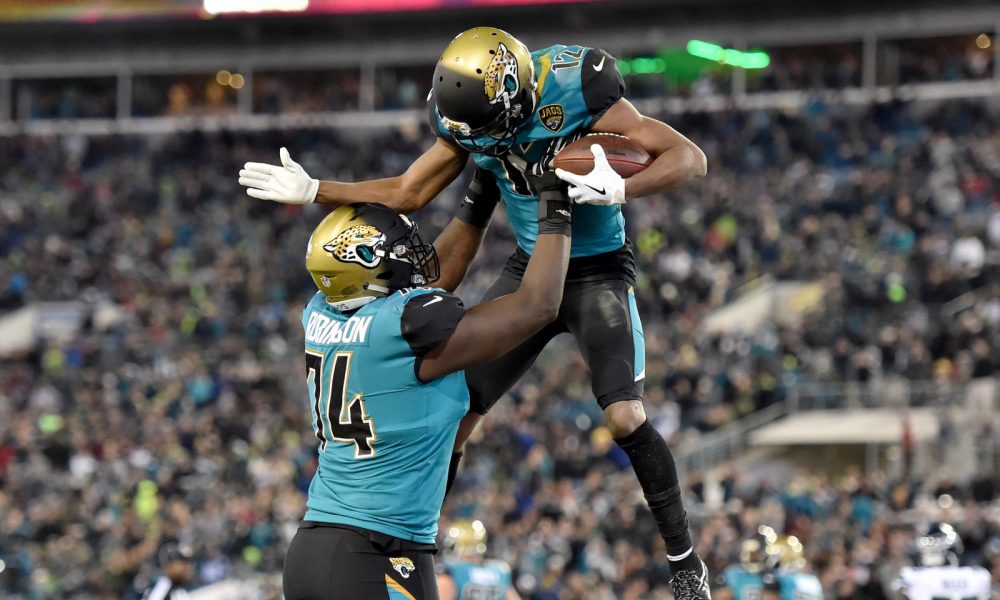 Cam Robinson is entering his fifth season in the National Football League.

After getting selected in the second round of the 2017 NFL Draft, the Jacksonville Jaguars did not let the University of Alabama alumnus test the free agency market. It signed him to a franchise tag tender, and Robinson made it official on Friday.

According to Michael DiRocco, an ESPN reporter for the Jaguars, Robinson will make approximately $14 million in the fall.

Jaguars LT Cam Robinson has signed his franchise tag tender, per the NFL’s transaction wire on Friday. Robinson made $1.422 million in 2020, which was the final year of his rookie contract, and will make approximately $14 million in 2021.

He made $1.422 million in 2020, which was the final year of his rookie contract. Jacksonville is expected to take Trevor Lawrence with the No. 1 overall pick later this month. He needs to have a veteran offensive tackle, and the Jaguars kept Robinson for him.