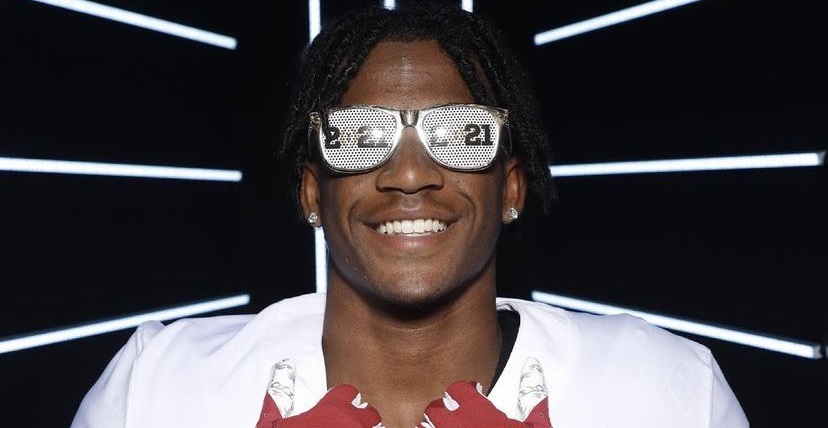 Bond is the Crimson Tide’s 21st 2022 commit and the second Buford High School senior to commit to the Tide. His teammate, Jake Pope committed to Alabama in August. The four-star athlete chose Alabama over Georgia and Florida.

The Buford product was once verbally committed to Florida. However, that did not stop Alabama from pushing for Bond. He officially visited Alabama in June despite his commitment to the Gators.

“It was a great experience,” Bond told Touchdown Alabama in September. “I can not complain about none of my officials. I definitely want to get back to Alabama for a couple of games.”

Bond eventually visited Alabama for a game in November. He de-committed from the Gators the following week after Dan Mullen was fired. The Crimson Tide’s coaching staff consistency paid off in a big way on Tuesday evening as Bond never felt like Alabama was not interested.

“Every since I got the offer, they have not let up,” Bond said. I still have a strong place in my heart for Alabama.”

The 5-foot-10, 175 pounder is listed as an athlete because of the versatility he possesses. He could be an elite wide receiver or defensive back prospect. The Crimson Tide are open to trying him at both positions.

The new Alabama commit is also a state champion in the 100-meter and 200-meter dash.

The Crimson Tide have some serious momentum heading into National Signing Day with a pledge from Bond.