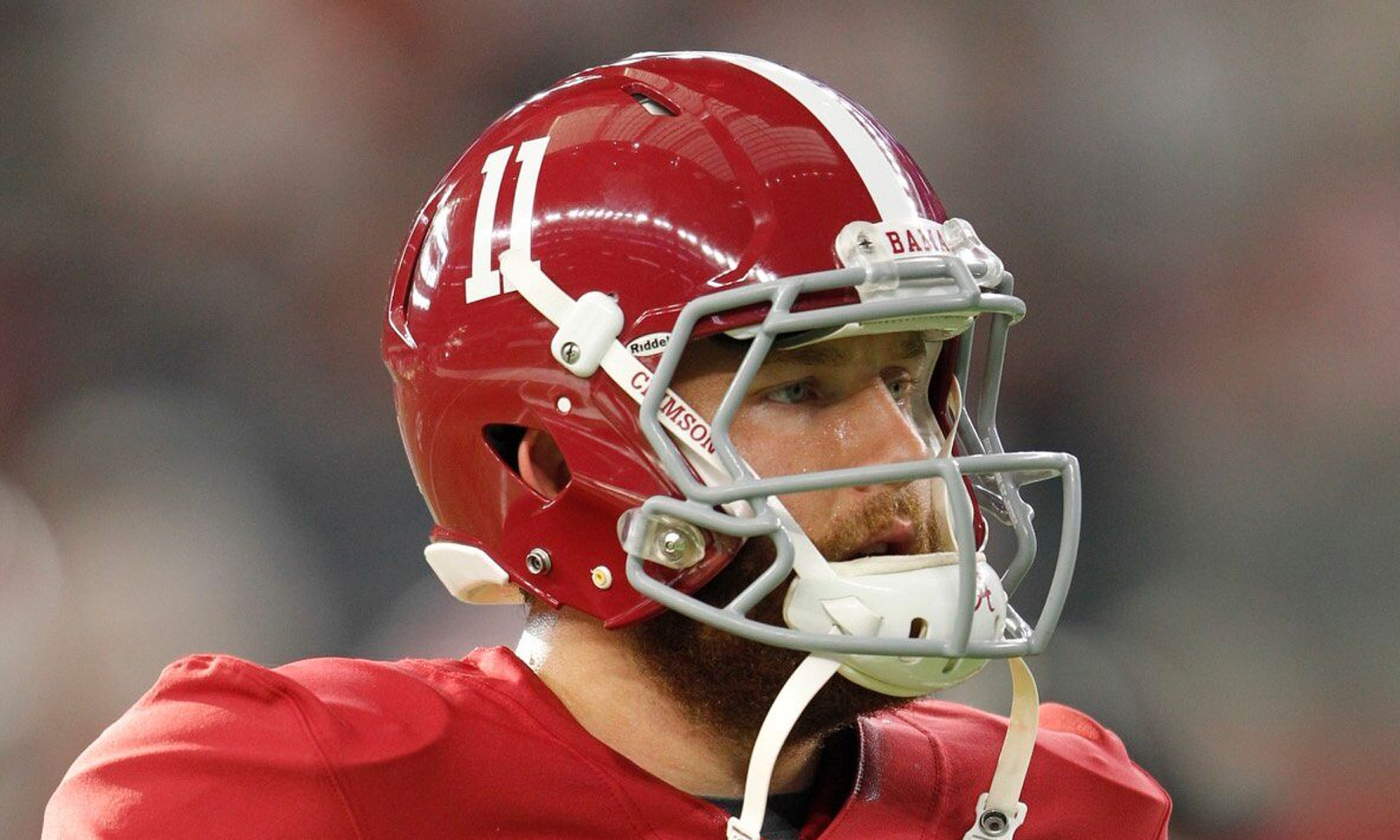 The campaign for Alabama’s Blake Barnett as the next quarterback took a step forward Monday, as junior Alec Morris announced he is leaving for North Texas.

Brett Vito, writer for the Denton-Record Chronicle, broke the story via Twitter.

Morris will remain at Alabama throughout the College Football Playoff, yet he is in the process of getting his transfer papers ready. He leaves as the program’s lone remaining pocket passer on the roster.

He was a three-star recruit from Allen (Texas) High School upon arriving to Tuscaloosa in 2012. Morris guided the Eagles to a perfect 10-0, resulting in a playoff berth as a senior. He accounted for 3,242 passing yards with 35 touchdowns to six interceptions.

Regardless of having three Southeastern Conference title rings, Morris was confined to a clipboard in his tenure at Alabama. He desires an opportunity to play next season. Morris would see field time at North Texas, due to him obtaining his degree.

He has a strong arm and much knowledge; however, Morris was low on the Crimson Tide’s depth chart. He collected a national title in 2012 as a redshirt freshman, but now Morris looks to compete for one as a starter.