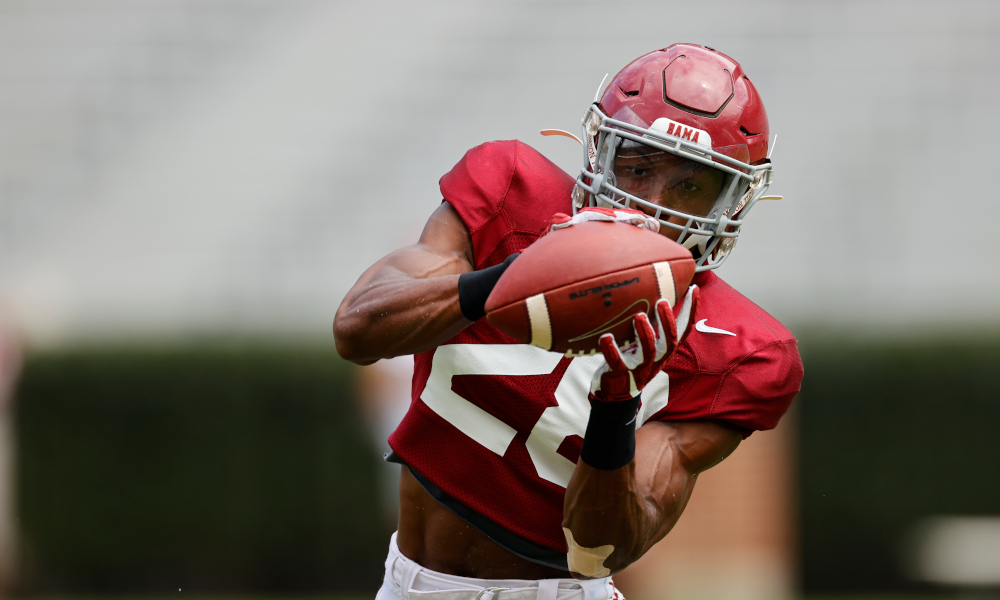 We are on the defensive side of the ball. After previewing defensive linemen, we transition to Alabama’s secondary.

The first profile piece is on Josh Jobe.

–Summary: Alabama has graduated Patrick Surtain II to the NFL Draft, and it means Josh Jobe must take the reins as the experienced leader at cornerback for the team.

Jobe, a native of Miami, Fla., arrived in the Crimson Tide’s 2018 class with Surtain. He moved to Connecticut before his senior season of high school and played for Cheshire Academy.

Jobe garnered a four-star rating and quickly became impactful for Alabama’s defensive secondary as a freshman. He recorded eight tackles in 14 games that year and filled in admirably for an injured Saivion Smith in the College Football Playoff National Championship matchup versus Clemson. Jobe posted two tackles and one pass breakup, despite a loss for the Tide. People looked for him to become the next elite corner under Nick Saban.

The 6-foot-1, 192-pounder saw his role expand as a sophomore. Jobe handled duties at backup cornerback and on special teams.

He played in 12 games — including two starts — and had 28 tackles, three pass breakups, one fumble recovery, and one interception. Jobe led all Alabama players with seven tackles on special teams, while his first career pick came against Michigan in the Citrus Bowl. His success in 2019 earned him a starting role at cornerback last season, but penalities, issues with technique, and some mental lapses hindered Jobe at times.

He was still productive as he totaled 55 tackles (2.5 for loss), two sacks, 11 breakups, two force fumbles, and one quarterback pressure.

He was selected as an honorable mention All-American via Pro Football Focus.

Jobe has the athleticism, length, size, and speed to be a first-round pick at cornerback.

His game thrives on being aggressive, but Jobe must find a balance within his technique and playing style. He had moments where he jumped off-sides a few times in 2020, and that cannot happen in the fall. The biggest aspect with him is being able to successfully take away wide receivers on his side while having great production play at his position. If he can balance his aggressiveness with having exceptional technique, Jobe will be a shutdown defender that Tide fans want to see on the field.

He has performed well this spring, but it must translate into the fall.